I am interested in experimenting with layer 2 solutions like Lightning, Liquid, Rootstock etc. Is "spacechain" a new concept and how does it improve Bitcoin ecosystem?

What are space chains? How is it different from sidechain? What are its use cases? Where can I read more about it?

Mentioned few points from the transcript of Youtube Video by Ruben Somsen: https://www.youtube.com/watch?v=N2ow4Q34Jeg 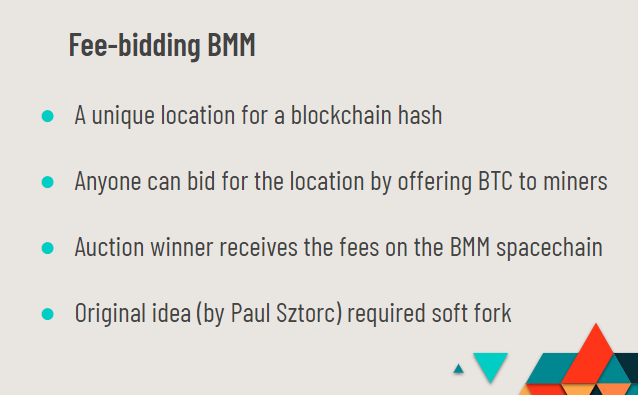 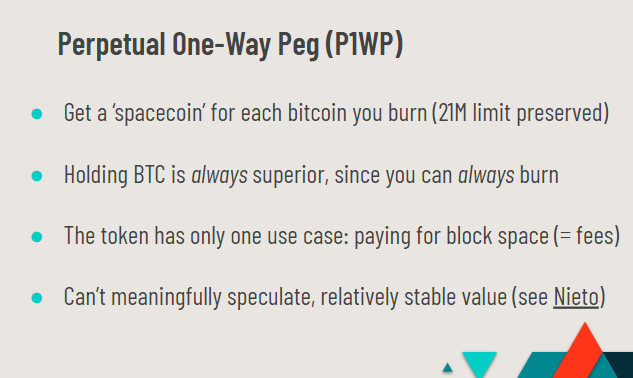 Not the answer you're looking for? Browse other questions tagged sidechains decentralized-exchanges tokens or ask your own question.

6
What are 'pegged' side chains are and how they will be useful for Bitcoin?
8
What is “fed-peg” and “predefined functionaries” with sidechains?
0
starting alphad what is the correct rpcconnectport
1
What constitutes a project to be a Bitcoin Sidechain?
0
What exactly is the relation between Bisq and Bitcoin Core?
0
What is WBTC and how does it scale Bitcoin?
2
What is a softchain?
2
What is the point of “Bitcoin Lightning” and “Bitcoin Liquid”?