What is the new segwit network option on binance and how does it work? [closed]

Ask Question
Asked 1 month ago
Active 1 month ago
Viewed 503 times
0
Closed. This question needs to be more focused. It is not currently accepting answers.

Want to improve this question? Update the question so it focuses on one problem only by editing this post.

Recently Binance announced support for segwit deposits. I see old address and lot of other options on the right with segwit in the end. Is it a new network? What are the other options mentioned on Binance to deposit BTC and are they similar to segwit? 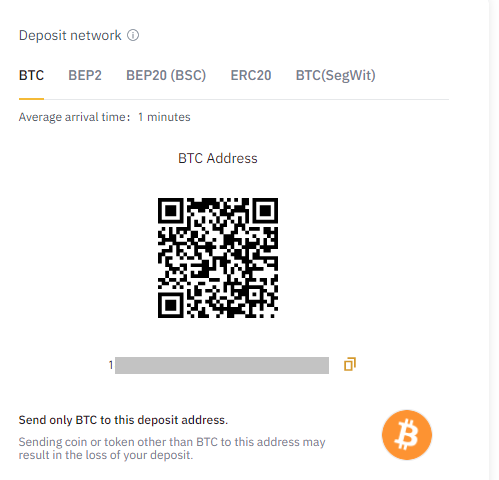 On 2020-12-24, Binance announced support for deposits to native segwit addresses.

Segregated witness ("segwit") refers to a soft fork that activated a series of Bitcoin improvement proposals (BIPs) in 2017. Among other things, segwit introduced two new standard output types, Pay to Witness Public Key Hash (P2WPKH) and Pay to Witness Script Hash (P2WSH). These native segwit outputs are more blockweight efficient than prior equivalent output formats, but wallets had to be updated to create them.

Not the answer you're looking for? Browse other questions tagged segregated-witness binance or ask your own question.

3
SegWit and SPV-mining. What if…?
4
How segwit blocks are seen by segwit and non-segwit nodes?
0
How to add support for segwit address and legacy with bitcoin core 0.16?
0
SegWit - what is the address I need to deposit to?
8
What the difference between old segwit (3) and new segwit address (bc)?
0
How does a non-segwit full-node validate a SegWit input
0
What are the published Bitcoin addresses of the Binance 7000 BTC hack from 2019 May?
0
How can bitinfocharts.com know the changes in BTC deposited to Binance?
1
What's the deal with “legacy” and “segwit” wallets?