I tried to find the Bitlist visualization as mentioned in the documentary The Rise and Rise of Bitcoin, but could not 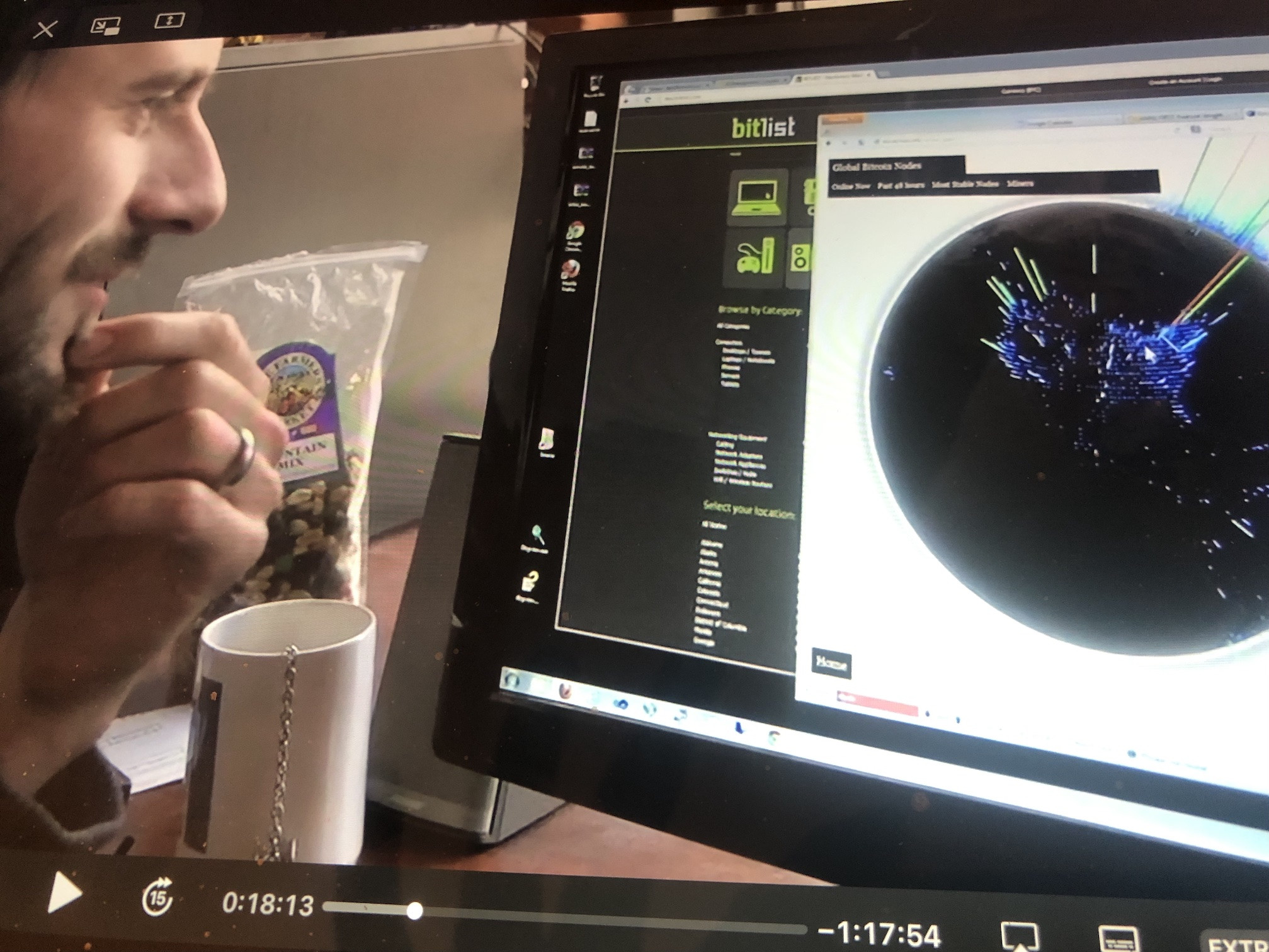 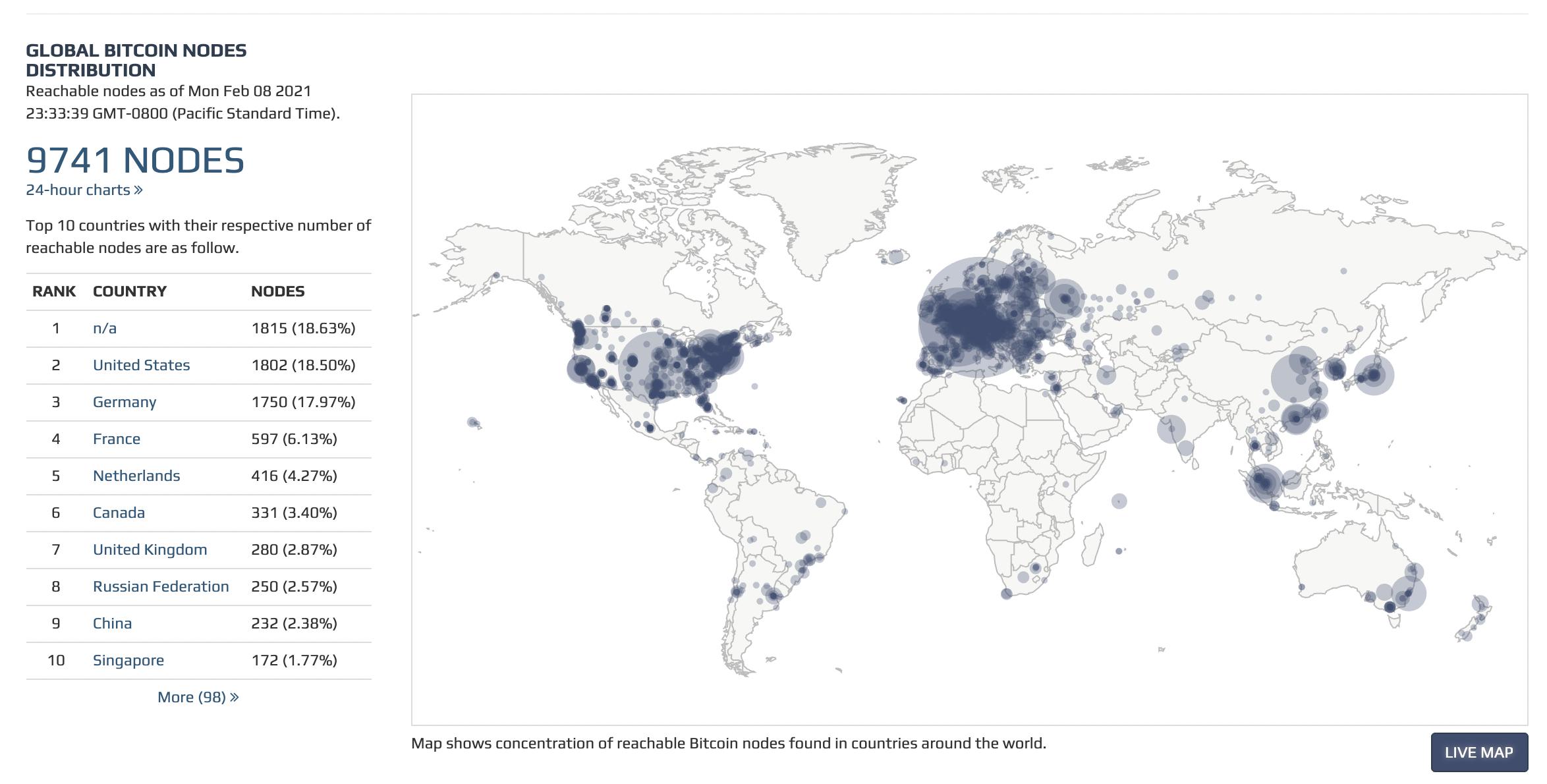 It says there are 9741 nodes. Does that mean if I buy an ASIC miner and set it up, then I become a node and that would make it become 9742? But the usual practice is said to be joining a mining pool, so if I join one, then I won't be one extra node but will merge into one?

Miners and full nodes are different. If you run full node, you add to the already running nodes.

What is the difference between a miner and a full node?

Is a miner running a full node? 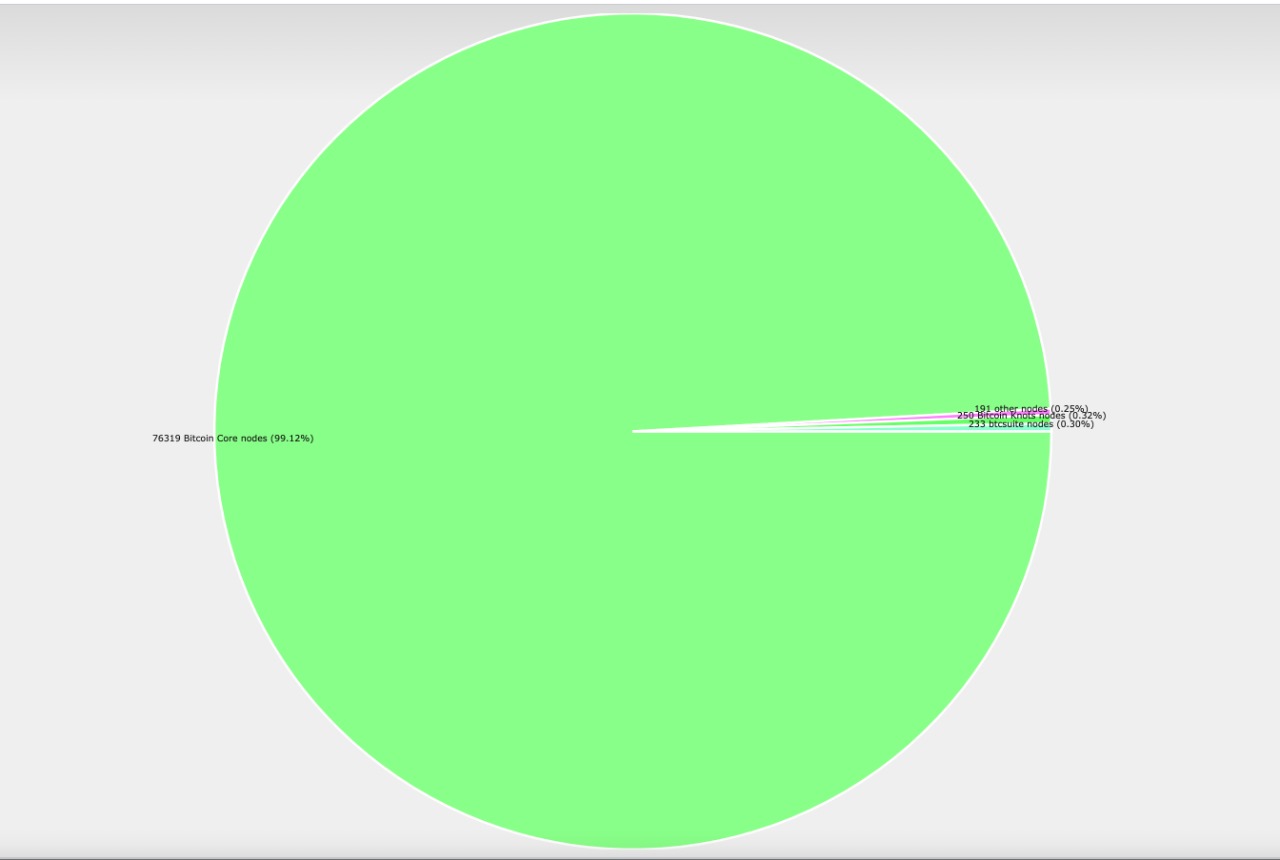 Does that mean if I buy an ASIC miner and set it up, then I become a node?

TL;DR: No, you just need to run any p2p-participating bitcoin software.

Bitnodes.io attempts to track all publicly reachable nodes in the Bitcoin network. They presumably achieve this by running "spy" nodes which aggressively connect to all nodes they know of and poll them for more peers. This process will generally only discover nodes that accept inbound connections, so called "listening nodes".

What is a node?

We call any instance of software participating in the Bitcoin peer-to-peer network a node. This includes e.g. full nodes (listening or not), some thin clients, and Lightning Network nodes. It does not include server-trusting clients that only connect to a central service which provides information about the Bitcoin network.
The vast majority of nodes are not publicly reachable, and thus not easy to track. As Prayank already pointed out, Luke-jr maintains some statistics sourced from his DNS seed, a service that serves as an initial connection point for the P2P network. As many node implementations contact DNS seeds on their first connection to the network, he is able to learn about some of the non-reachable nodes and increases the lower bound established by the 9,741 reachable nodes to about 78k full nodes.

What is the difference between nodes and miners?

"Miner" is an umbrella term for entities that contribute proof-of-work to the Bitcoin network. Working on a new block requires awareness of the current state of the network to determine the chain tip, current difficulty, and the eligible transactions for inclusion. Some miners, especially larger operations, work independently on extending the blockchain. These miners run one or multiple full nodes to track the network state and to generate block templates. Other miners depend on mining pool operators to assign them work. In that case, the mining pool operator must run a full node for the same reason, but mining pool contributors don't have to (since they get work assignments). Given that the full nodes of mining operations could be the target of attacks, I would expect that they usually run multiple nodes and at least some of their nodes are non-listening.
Miners run nodes as part of their mining operations, but you don't need to mine to be considered a node.

26
What is a DNS seed node vs a Seed Node?
23
What is the difference between a miner and a full node?
0
How exactly does "CoinDance" determine the current number of public Bitcoin nodes?
1
Is a miner running a full node?