How is the Elements Project's pegged sidechains concept similar to and different from the Lightning Network's payment channels concept?

Although Lightning Network is completely different and maybe not best to compare both, things that are easier with Elements or only possible with Elements right now:

Few differences between Lightning Network and Liquid (An implementation of elements) mentioned in https://blog.liquid.net/six-differences-between-liquid-and-lightning/

Hash Time-Locked Contracts (HTLCs) provide a general mechanism for off-chain contract negotiation. An execution pathway can be made to require knowledge of a secret (a hash preimage) that can be presented within an invalidation time window. By sharing the secret it is possible to guarantee to the counterparty that the transaction will never be broadcast since this would allow the counterparty to claim the output immediately while one would have to wait for the time window to pass. If the secret has not been shared, the counterparty will be unable to use the instant pathway and the delayed pathway must be used instead.

Scriptable relative locktime provides a predictable amount of time to respond in the event a counterparty broadcasts a revoked transaction: Absolute locktime necessitates closing the channel and reopen it when getting close to the timeout, whereas with relative locktime, the clock starts ticking the moment the transactions confirms in a block. It also provides a means to know exactly how long to wait (in number of blocks) before funds can be pulled out of the channel in the event of a noncooperative counterparty. 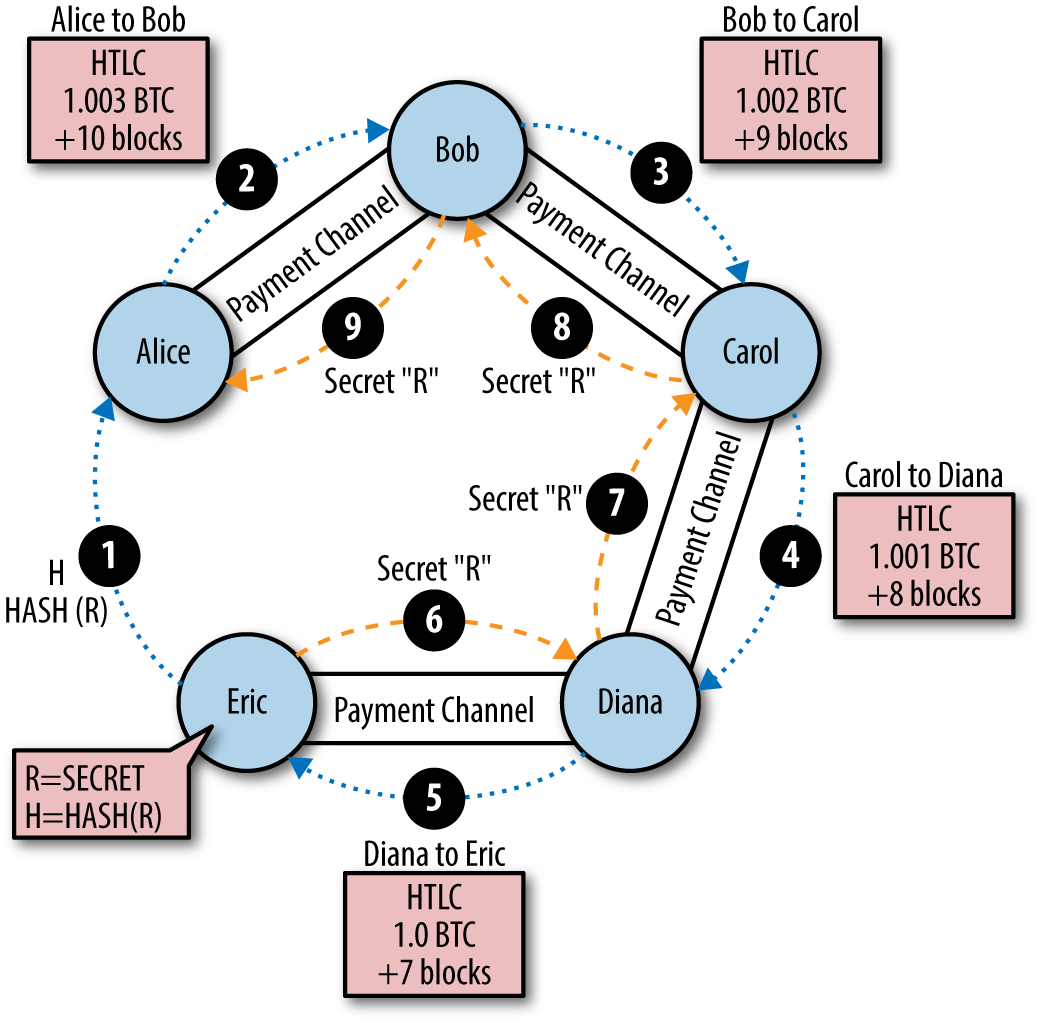 I don't think LN is very much linked to ElementsProject. Somehow they have similar intent: scaling bitcoin. However they do it in very different ways.

Elements is a federated sidechain, a somehow complete blockchain that bases parts of its security to a federation of entities that create blocks that pegs to the bitcoin blockchain every now and then. Being a separate blockchain, it can support different things than bitcoin: confidential transactions, assets, simplicity script, etc. Moreover, since blocks are created by the federation and there is no mining, blocktime can be a lot shorter (~1s), which leads to low fees and fast settlement.

Lightning Network instead does not rely on somewhat trusted entities to scale bitcoin. It aims to build a payment channel network as a layer on top of bitcoin, relying on it just for the settlement of controversies. It works somehow well, but it brings in quite a bit of complexity and it changes a bit the security model we were used with on the base layer. To keep funds safe, a LN node has to be "always" online or to delegate to external entities (called watchtowers) the job to keep an eye on the blockchain to protect your funds.

Interestingly, there is a nice project under development that aims to bling most of Element's specific functionality on top of bare bitcoin and LN through the concept of client-side validation. You can find something more on RGB here and here

Not the answer you're looking for? Browse other questions tagged lightning-network sidechains micropaymentchannels elements or ask your own question.