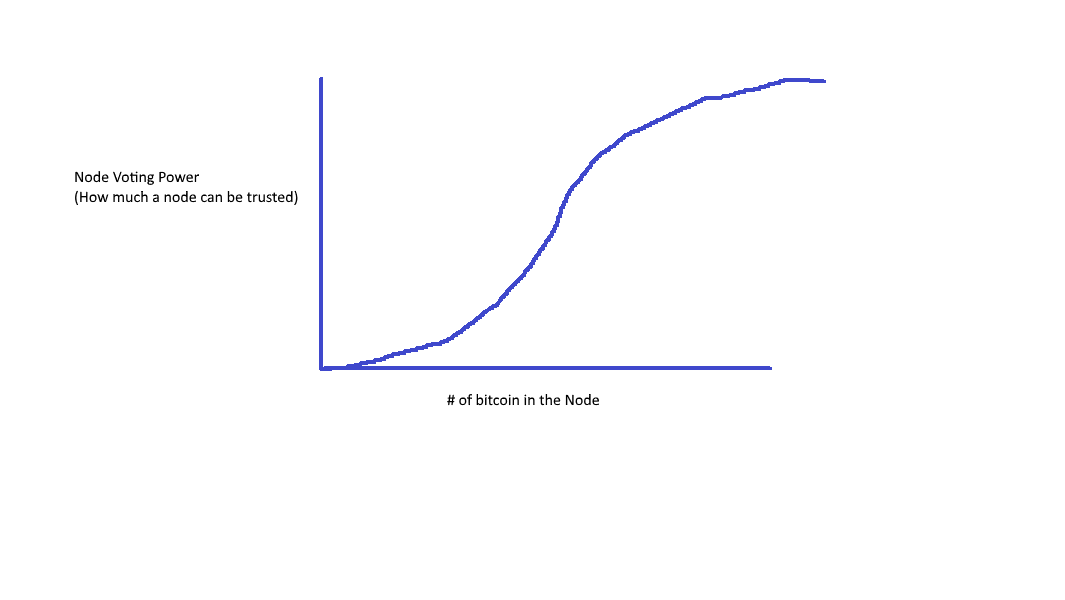 3
Developments to prevent 51% hack
11
Which blocks get to be checkpoints?
5
Can someone with an unlimited amount of money compromize the network?
4
Can I detect a 51% attack as a developer
3
How much mining activity is needed for Bitcoin to remain secure?
2
In what ways could "bitcoin" be hacked?

6
Are there any attacks with a plurality of computing power?
12
Can someone with 51% computing power earn more than he deserves?
10
Why would you need to "catch up" in the 51% attack?
0
How to secure new public proof of work blockchain?
1
What are the implications of a huge amount of unused hash power?
6
51% attack and rewriting to the latest checkpoint
0
Bitcoin 51% majority miner attack - question on the role of user activated soft forks as defense tactic
2
transactions and 51% attack?
2
Can attackers change transactions during a 51% attack?