Why .bitcoin is at /root in Arch/Manjaro Linux?

I also found this configuration, But I'm not sure whether it has anything to do with my problem or how to use it

And here are the first bitcoind execute messages 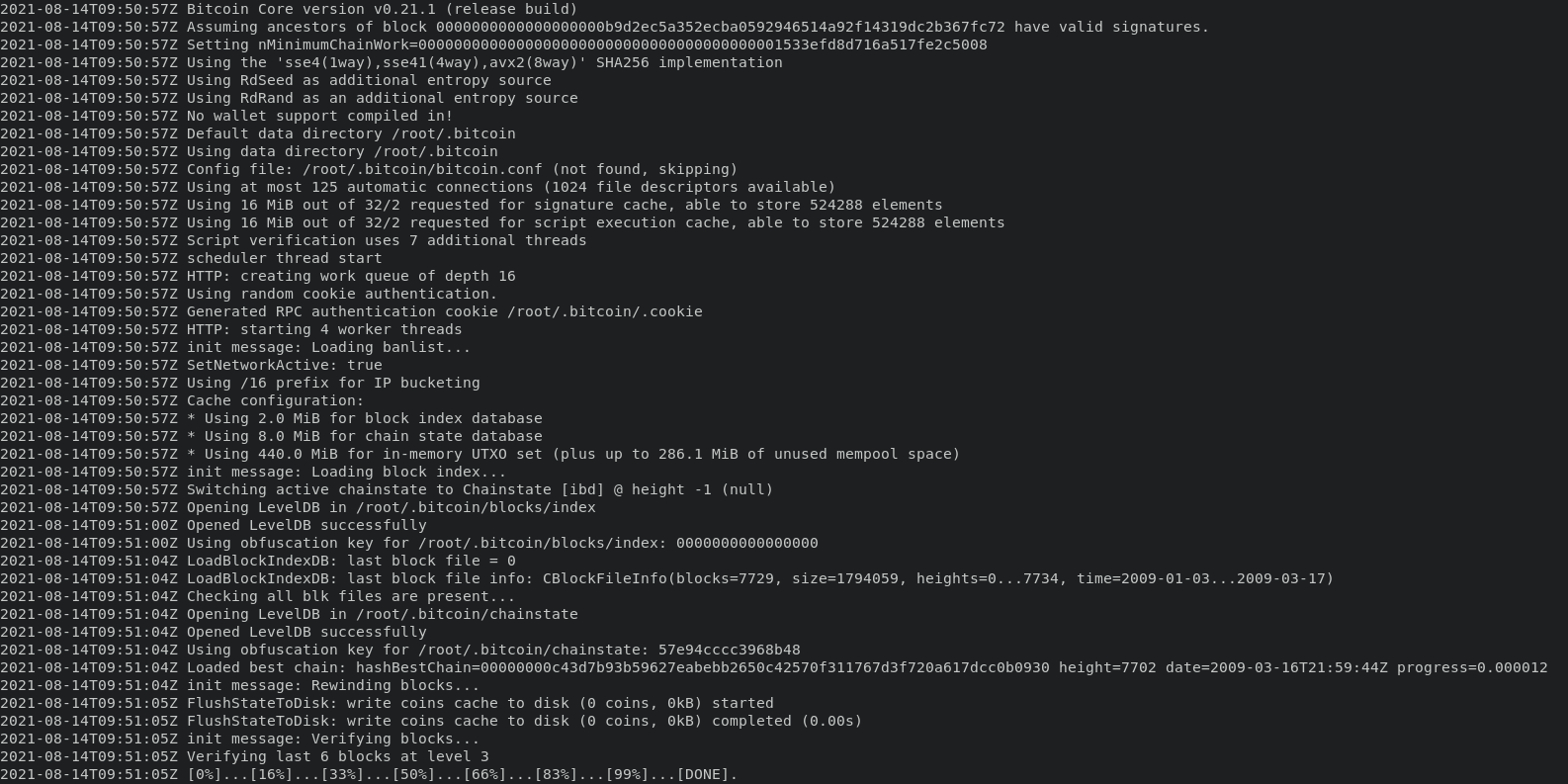 I use Arch linux and had a similar issue. Why bitcoin by default download blockchain to the root folder? I don't know - this is just system default setting. Many applications which require considerable disk space (like databases) usually place data to /opt, /var or /srv or other root subfolder. Taking into account that typical linux setup has 10-20 GB for root folder which is not sufficient to keep large databases, such setup with default settings does not work, so applications like bitcoind (300 GB and more for full node) require manual configuration anyway.

You can fix your problem in a following way (depending on how you start bitcoind). If you start it manually by typing command in shell (which is reasonable assumption because you seem to compile bitcoind from source, not using distro package), then you should add '-datadir' and '-conf' parameters when start bitcoind (you can write simple bash script starting bitcoind with correct parameters). Datadir parameter should point to '.bitcoind' folder in home user directory. The conf parameter should point to bitcoind configuration file which may be default /etc/bitcoin/bitcoin.conf or somewhere else. Editing this configuration file is needed to specify several bitcoind options like rpc login (for bitcoin-cli to connect to server), txindex, etc.

If you start bitcoind as a systemd service, then you should override default systemd service file settings. For example, in Arch linux systemd service file (in /usr/lib/systemd/system/) has line 'ExecStart=/usr/bin/bitcoind ... -datadir=/var/lib/bitcoind' which makes bitcoind (launched by systemd) by default read data from /var/lib. You can change this setting by writing simple 5-6 lines 'systemd drop-in override' configuration file which changes this parameter (there are lots of answered questions on other sites about this issue).

Once your start bitcoind manually you should see correct path in its ouput (lines 'Using data directory' and 'Config file').

P.S. There is no Arch/Manjaro distro. They are two different OS.

P.P.S In Arch linux default settings for bitcoind are writing data to /var/lib/ with user permissions 'bitcoin:bitcoin'. I don't know why in Manjaro bitcoind saves data to /root folder. Perhaps you have run bitcoind with sudo?

Not the answer you're looking for? Browse other questions tagged bitcoin-core blockchain bitcoind bitcoin-cli linux or ask your own question.

2
Why I obtain this error trying to compile this wallet?
8
How to configure bitcoind in Arch Linux
1
berkeley db debian wheezy
0
How do I set 'txindex = 1' in bitcoincore?
2
How to complete install of bitcoin-0.17.1 on linux (fedora 29)
2
How run c-lightning with the local node bitcoin
0
Installation instrucion the for bitcoin core (tar.gz file from bitcoin.org in Linux/Ubuntu Desktop 18.04.)
0
bitcoin.conf file is missing
0
What is StrDataDir in Bitcoin-Qt.conf used for?