How many people are needed to make a decision to increase Bitcoin money supply? [duplicate]

Yes, it is currently capped at 21m. But it is just a line of code. 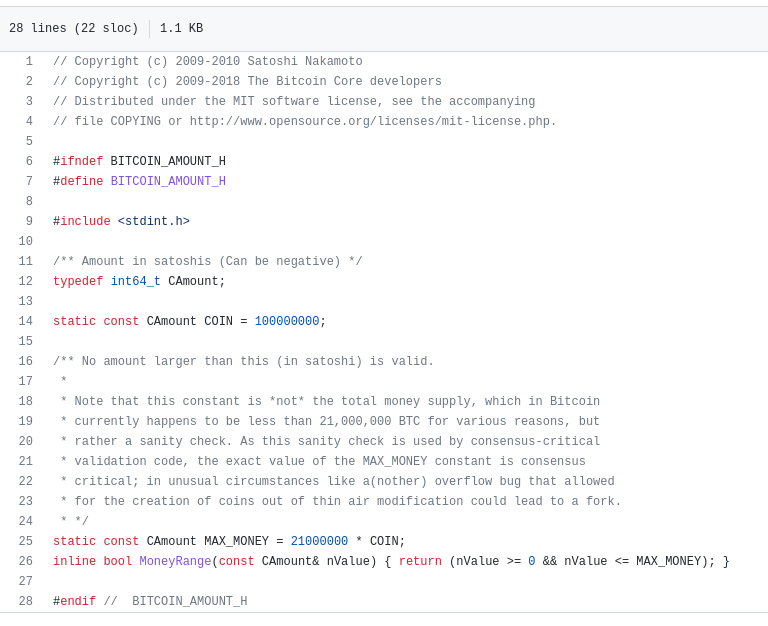 Anybody can go and change it to whatever they want and what is needed then is to persuade the miners to accept it. Blockchain provides immutability of data already on the blockchain but nothing stops people from changing the code.

There is no need to persuade Bitcoin wallet users.

So why are we seeing a media message that there can only be 21m BTC in circulation where this is strictly speaking not true.

It could be more.

What we need is just an agreement of miners that they are happy. And given the hashrate it would take less than ten mining pools to get 50%+ hashrate. Not much.

Please correct me if I am wrong.

Like you've mentioned Bitcoin does not only works because of the software powering it. There is a also a general social contract or agreement around Bitcoin definition, which include the 21M limit.

For example, if another inflation bug would happen in the future, allowing an attacker to break this limit, I'm very confident the Bitcoin network would accept a hard fork in order to restore the 21M limit (I'm not talking about the disastrous short/medium term consequences around such bug though).

Yes, part of the network could decide to hard fork and increase the limit as well. This would require changing the Bitcoin emission rate at some point in the future. At this point if you run your own node, you will simply reject the blocks with a coinbase transaction adding too many Bitcoin on the network. A hard fork happen and people choose which rules they want to follow.

So, stating that there never be more than 21M Bitcoin is quite right, otherwise, it's not Bitcoin, just another fork.

Not the answer you're looking for? Browse other questions tagged mining-reward consensus reward-schedule governance or ask your own question.

10
How is the bitcoin 21 million cap implemented?
11
Is it possible for more than 21 million bitcoins to exist if 51% agree?
3
How exactly are Bitcoin's consensus rules enforced?
4
Who decides the block reward in Bitcoin?
4
What prevents miners from mining more bitcoin after 21million btc?
12
How can we trust supply won't be increased in 2140 by just a few lines of code?

9
Do miners have both the incentive and ability to keep the reward at 50BTC?
4
How does bitcoin make profit?
6
Is the current network difficulty algorithm appropriate for "Peak transaction-only mining"?
10
How many Bitcoin are mined per day?
4
How do Bitcoin clients know how many new bitcoins to mint when creating a block?
4
How could the dogecoin increase the limit of money supply?
3
Can transaction validation really be free?
2
How do I reward a miner who made a block I like?
1
Can the fees in a coinbase be used to launder Bitcoins?
2
Can Bitcoin nodes vote to increase the money supply beyond 21 million?