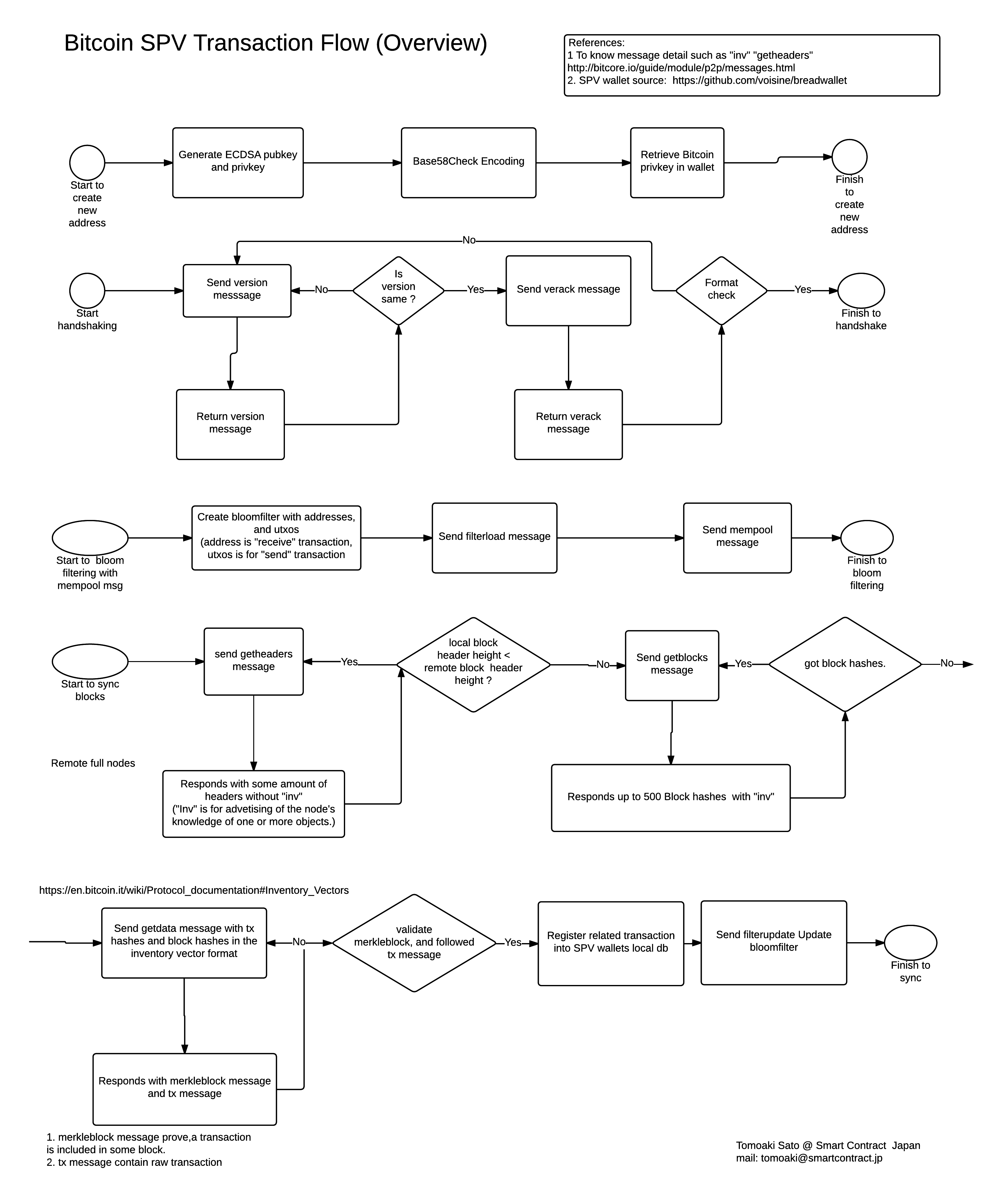 2
How does MultiBit figure out balance of an imported address?
12
How explicitly can the blockchain be pruned?
0
Arbitrary access to already confirmed transactions
1
How exactly does SPV work?
0
What is the complete process and purpose of a block validation using merkle trees?

6
How to create a SPV client?
6
Do bloom filters protect against a persistent eavesdropper?
5
BIP32 wallet sync with Bloom filters
4
Are public keys and their corresponding hash values both added to a BitcoinJ Bloom filter?
1
BIP 37 automatic filter update not inserting outputs
0
Bitcoin full clients checks all the blockchain every time they receive bloom filter?
1
SPV clients and full nodes
0
How does an SPV client forms a transaction which is then Broadcasted?
1
How Does the SPV merkle path form of multiple transactions in Merkle block looks like?