Easiest way to communicate with Bitcoin core with terminal (not bitcoind and without bitcoin core's terminal)?

Basically, I want to do bitcoin-cli operations from my mac terminal after running bitcoin-core 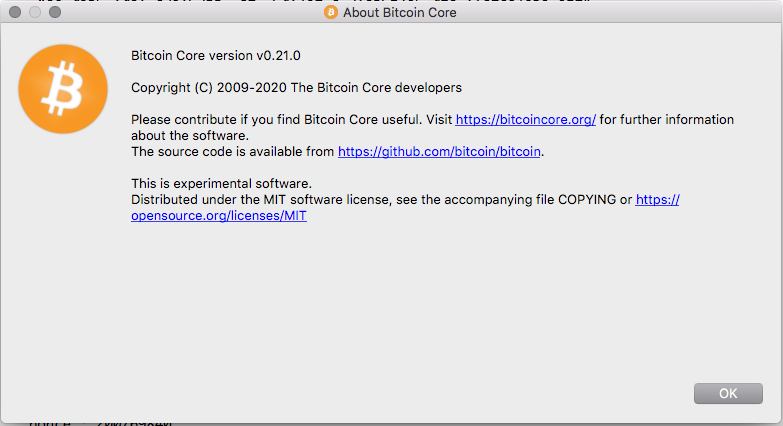 Not the answer you're looking for? Browse other questions tagged bitcoin-core bitcoin-cli or ask your own question.

22
What's the difference between bitcoind and bitcoin-qt? Different commands?
2
How To connect BItcoin Core with Php
2
Unable to make Bitcoind commands
2
Bitcoind running on external HDD trying to resolve cookie from default datadir
3
How to reference different wallets with curl JSONRPC requests Bitcoin core
3
Stopping bitcoind on mac
0
Why .bitcoin is at /root in Arch/Manjaro Linux?