How can a transaction be spent unless it is written in the blockchain? 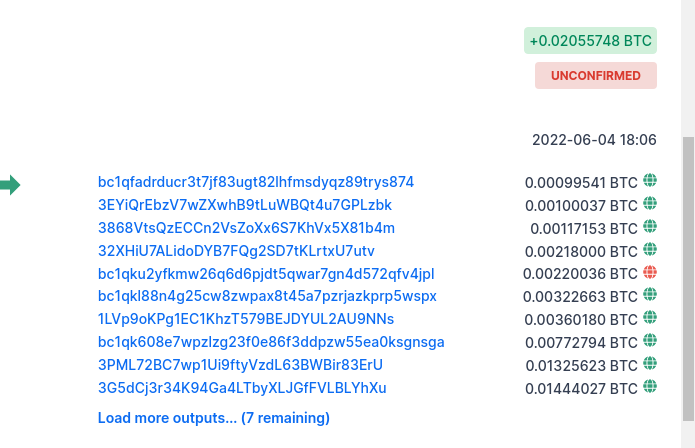 How it this possible for coin to be spent before the transaction is written on the blockchain?

However both transactions were in block 739266.

It might be that the software, that showed you that the first transaction as unconfirmed, was simply waiting for a specific number of confirmations before marking that transaction as confirmed. It might, at the same time have marked the outputs as spent if they were already present in a transaction. In other words it might be an inconsistency in the way the specific software application is configured to apply the labels "unconfirmed" and "spent".

I think you're looking at a chain of unconfirmed transactions.

Descendant transactions can only be included in a block after their ancestors are included since the transaction outputs they're spending must exist. This means that ancestors have to either have been included in a previous block or stand earlier in the same block as the descendant. This dependency is for example leveraged when reprioritizing transactions via "child-pays-for-parent": the child has a greater fee which incentivizes the miner to include the parent so that they can include the child.

Not the answer you're looking for? Browse other questions tagged transactions unconfirmed-transactions or ask your own question.