What will happen when SHA 256 needs to be replaced?

MD5 used to be the hash algorithm. Everyone loved it, but now, not so much.

What will happen to bitcoin if flaws are found in SHA256 in the future?

I'm assuming you mean what will happen to Bitcoin if SHA256 is discovered to no longer be suitable for use as Bitcoin uses it. First, such a thing is likely to happen very gradually. We'll first see hints of weaknesses and attacks that currently take millions of years will shrink to thousands of years and then hundreds of years. So there will be plenty of time to arrange a change.

Note that Bitcoin addresses also use RIPEMD-160, which is likely weaker than SHA-256. However, the way they're used, weaknesses in RIPEMD-160 might not actually create problems for Bitcoin.

Basically, whatever changes needed to be made to the protocol would have to be worked out. Possibly any other changes deemed advantageous could be made at the same time, since protocol-breaking changes are rare. Some fields may need to be expanded.

A particular block would be picked, after which the new methods would start. Everyone would have to upgrade before then.

If addresses or transactions had to change, then after that chosen block, new-style transactions would be permitted. Coins not transferred to new-style accounts might become vulnerable to attack, in theory. Because Bitcoin transactions already have input and outputs that function in a logically independent way, there would be no problem with importing coins with an old-style address/signature and sending them to a new-style address.

All in theory: Moore's Law will compromise all proof of work algorithms as newer mining equipment becomes affordable to fewer and fewer miners. Eventually one miner will have 51% control and it doesn't need to be quantum. 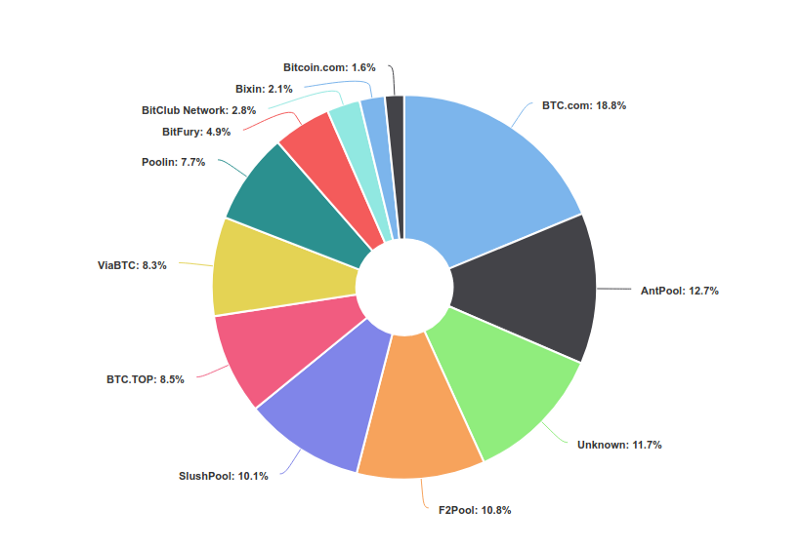 However quantum would be a definitive answer to your question because Moore's Law is steadily approaching its limit for conventional CPU chips.

The first 10000 qubit quantum computer could assert 51% control over any blockchain it targets.

If Bitcoin is still around like it is, a fork would happen to bb84, but before someone would almost certainly attack the blockchain at will if they could.

How long will it take to get to 10000 qubits? No one knows exactly.

Since SHA256 has been used for such a long time, it is reasonable secure from a cryptoanalysis attack.

It is still vulnerable from a brute force attack, even though it is still reasonably secure for at least the next X Years (where X > 10).

Anyhow this question was already posed and there are several candidates eligible for succession:

MD5 fell out of use because the computational capacity rose over the years, thus making cryptoanalysis easier and thus leading to the discovery of several flaws.

I would be more afraid of quantum calculators, which will make today hashing techniques useless.

Not the answer you're looking for? Browse other questions tagged blockchain development hash or ask your own question.

1
What needs to be changed in Bitcoin if SHA-256 is broken?
4
Future-proofing a deflationary currency from future counterfeiting
4
Bitcoin's Cryptographic Integrity

1
How to use block and transaction hashes for generating simple stochastic chances?
5
bitcoins can use different algorithm, how and implications
8
If SHA256 were compromised tomorrow, would Bitcoin collapse, or is there some contingency plan to move the network to a new hashing algorithm?
0
Signature digital algorithm in bitcoin, to what will it change in the future?
2
How does Bitcoin utilize cryptography and secure hash algorithm (SHA) to link records in the blockchain?
1
Where can I turn the unique hash result of SHA256 to bitcoin?
1
Why tagged hash repeat the tag twice?