I'm using Windows 8.1 and CGminer 3.1.0 trying to mine litecoins

What's odd about this computer is that the video card is some kind of HP OEM device, that's getting driver updates (latest August 2013) in the windows device manager and plays video games well, even without Catalyst and/or the SDK installed. When I do install the latest 13.1 CCC it doesn't do anything, the card isn't even being detected in there. GPU-z and Afterburner show my card as a 'radeon 7500 series' and 'Radeon 7570' respectively. 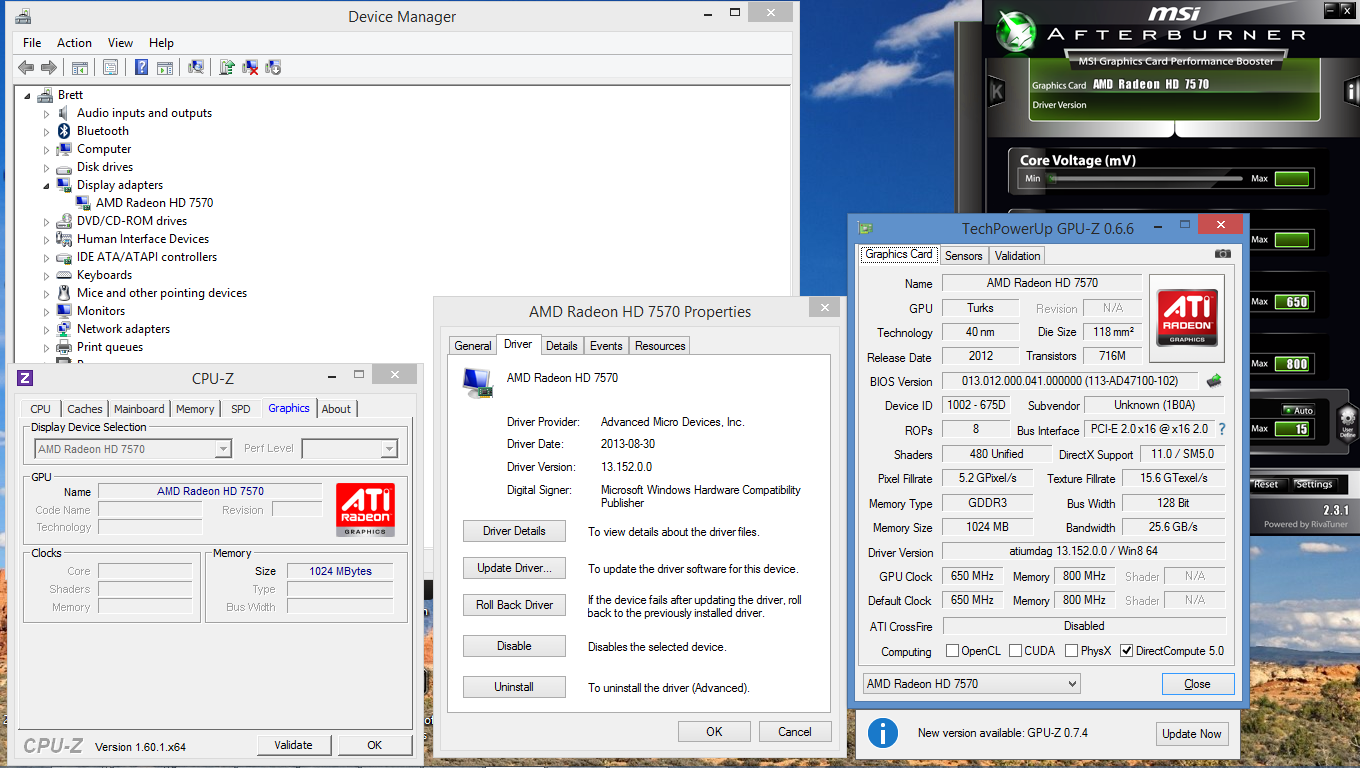 This is what CGMiner says: 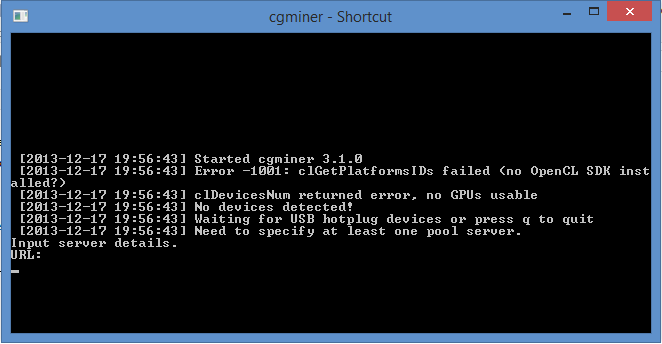 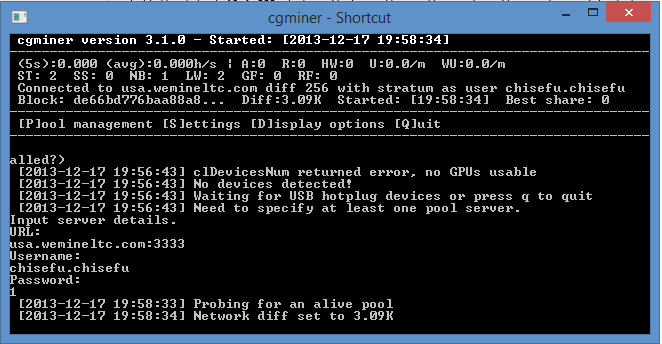 Does anyone have any suggestions? I noticed that the new CCC doesn't list 7500 series (not saying they don't support them) but maybe an older version of CCC?

I recently did a driversweep where I ripped all of the 7570 drivers out of the system and reverted it back to a Windows Basic Display Adapter, and installed Catalyst. That didn't work, I had to do a system restore.

Any suggestions welcome! Thanks :D

EDIT #1 CGminer would just hang and eventually a windows "This application is not responding" screen would come up before I installed the SDK. I forgot to mention this earlier.

It's a bit janky, but I've finally found a solution to this situation. 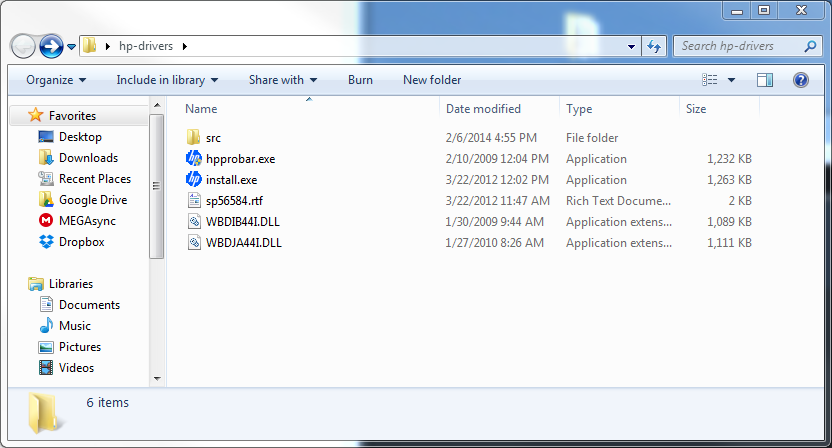 Not the answer you're looking for? Browse other questions tagged client litecoin miner-configuration cgminer gpu or ask your own question.