Will "all" bitcoins ultimately vanish? (be unusable)

During this CCC conference from 2011, starting from 00:18:55, the presenter suggests that as bitcoins can be lost (lost private key, dead owner, sending to an "eater" address that nobody possesses, etc.), and as the total amount of bitcoins has a known threshold (21 millions), there is a possibility that given enough time, most bitcoins, if not all, will actually vanish (be unusable). 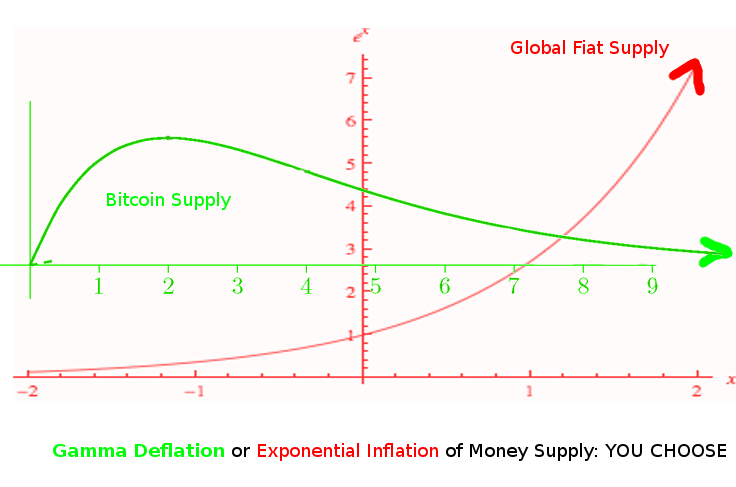 52
Will deflation destroy Bitcoin?
15
What could be the consequences of many bitcoins being lost out of circulation if people lose their wallets?
3
Does Bitcoin account for deleted bitcoins over time?
2
What happens if Bitcoins are lost
0
Lost/forgotten/locked Bitcoins