Is mining difficulty leveling out (Spring 2015)? How does this affect the economics of Bitcoin?

Bitcoin mining difficulty has been through some interesting ups and downs lately. (I've supplied snapshots below to give context for future readers)

Considering its long history of pretty much only going up for years, I'm wondering what people involved with mining should think about this.

I'm not necessarily asking that you answer all those questions. Instead, I'm trying to show that I am interested in how an extended period of leveled and stable difficulty, as we seem to be heading into (Spring 2015), affects the economics of Bitcoin mining and use.

Here's snapshots of that page (clickable): 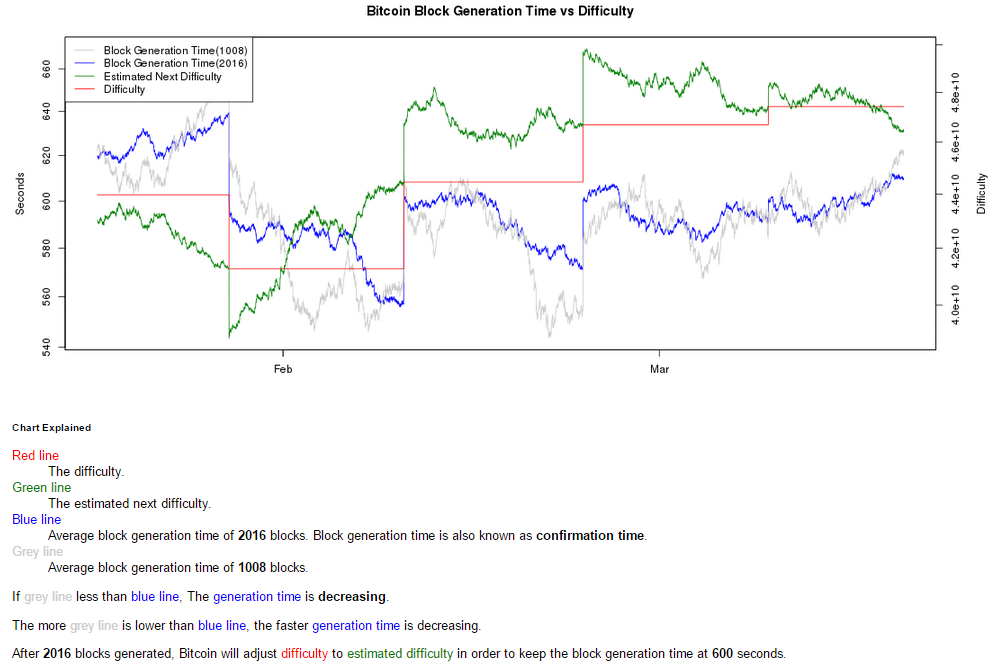 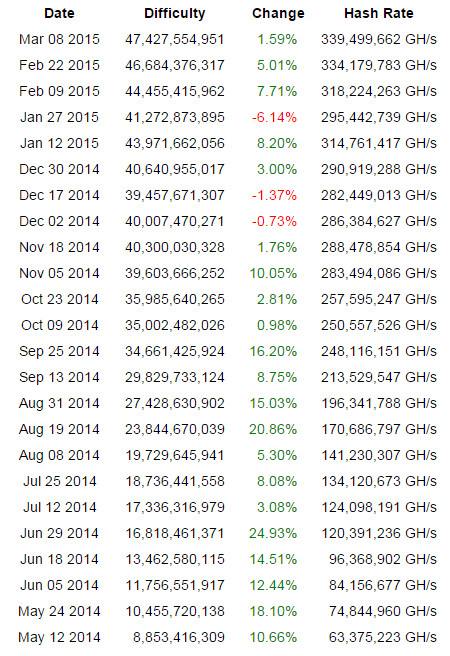 It's pretty easy. The first asics where based on 90's technology, current asics are almost cought up now to recent chip technology.

So the asic industry has camped 15 years of tech advancement into 2 years. Every couple of months the new asics where more than twice as fast. That caused the rapid hash increase.

Now that they are caught up with current tech we will go back to 10% efficienty increase per year again. Like in the gpu days. Back then the difficulty raised very slowely because gpu's also had a 10% efficienty increase per year on avarage. When gpu's came to the scene you saw the same rapid growth that flattned again when everybody had switched to gpu's. The only reason it was just a short period is because retail gpu's where allready in line with the chiptechnology of the time.

Now that asic efficienty improvements are in line with the industry the only way to increase hashpower is to have more machines instead of ever faster machines.

All that you are seeing is growth in hashes per watt flattning out, and with it difficulty growth flattning.

I'm a newer enthusiast to the world of Bitcoin and Bitcoin mining, but I can try to help answer your questions as best as possible (or more just take a shot in the dark for fun):

Not the answer you're looking for? Browse other questions tagged difficulty mining-profitability mining-hardware hashpower user-base or ask your own question.

6
Is there a uniform measure of "difficulty", that when multiplied by price, will give "profitability of one hour of mining"?
4
How does blockchaininfo find out the difficulty?
7
How does a difficulty increase affect a miner's income?
20
What does the mining difficulty number really mean?
4
I've tried everything from mining bitcoin to litecoin to other altcoins....why do I have no luck?
0
transaction broadcasts, declining node count, mining basics and costs.
0
How the difficulty of the network affect the average block mining time if we have static hash power?