Will the upcoming block size increase be more profitable for miners, or less so?

According to the article US vs. China: The 20 MB Miner War That Could Destroy Bitcoin (Op-Ed) critical decisions are about to be made regarding the size of Bitcoin blocks. Will this cause mining to be more profitable or less?

the linked article is regarding the change of maximum block size from 1MB to 20MB. as you can see in this graph from blockchain.info, blocks have not yet reached the maximum of 1MB: 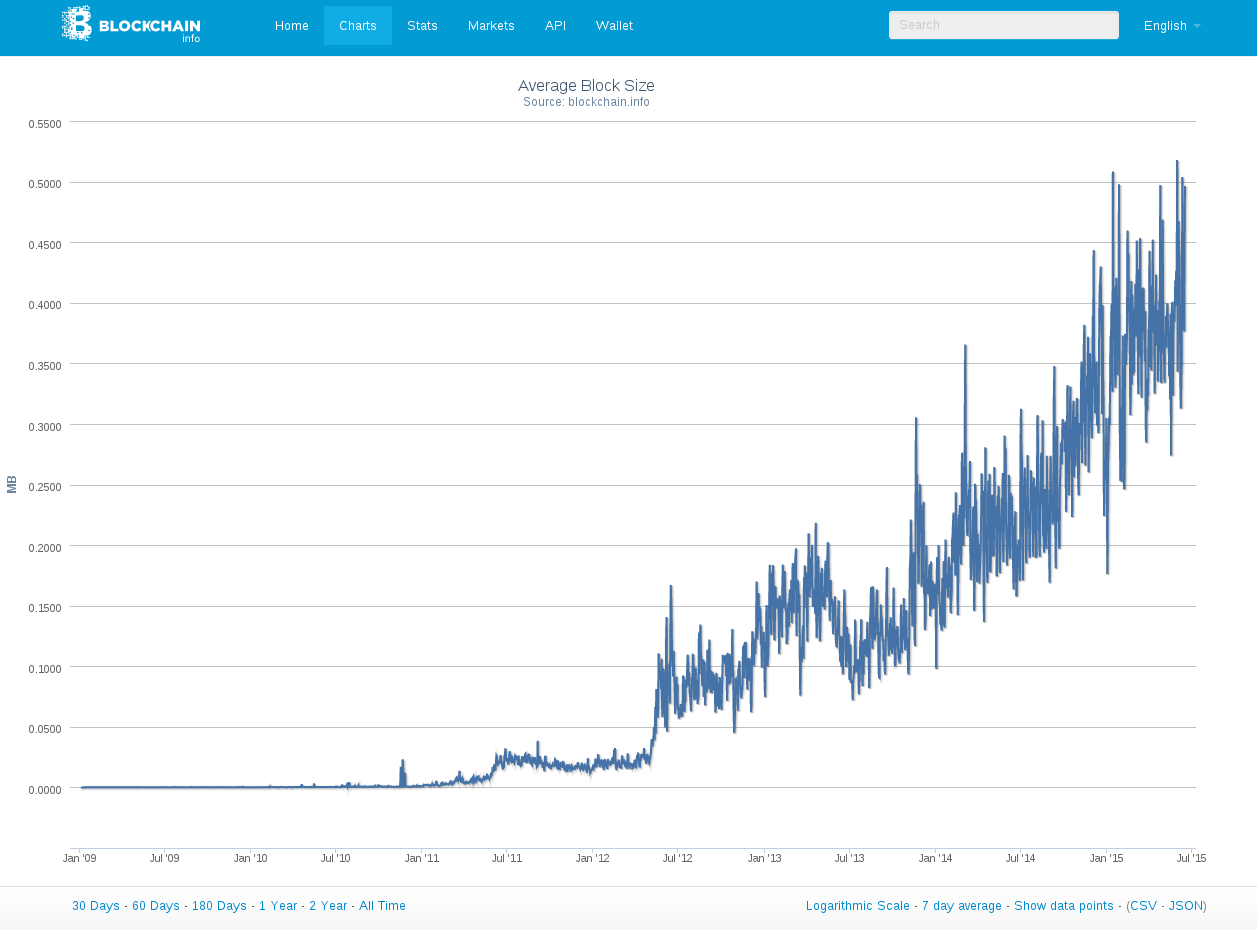 blocks are yet to go above 0.55MB, so its really not as urgent of an issue as the article makes out.

eventually though, there will be enough transactions on the bitcoin network to fill up more than 1MB and at that point miners will create blocks bigger than 1MB.

another concern in the article was that the internet bandwidth in china might not be high enough for miners to receive enough transactions to put into a block. firstly i don't think this is a realistic concern - bitcoin blocks are mined on average once every 10 minutes, and i struggle to believe that the internet is so slow in china as to not allow downloading 20MB in 10 minutes. but even if this were a problem, it would just mean that the blocks mined (on full nodes) in china would have fewer transactions than blocks mined elsewhere. the new 20MB blocksize will just be an upper limit - it is not a requirement for all blocks to be 20MB in size! and secondly, transaction fees do not currently make up a huge percentage of the mining reward anyway, so even if bandwidth were a concern the difference in payout would be negligible. for example, the current block reward is 25btc (us$6014) and the contribution due to transaction fees for the latest 3 blocks has been:

by 2032 we will reach a block reward of less than 1btc (0.78125btc to be precise) so transaction fees will matter by then. but i would be very surprised if downloading 20MB in 10 minutes will be a problem for any full-node miner at that point in time.

the final thing to note is that miners in china need not be full nodes. they can always keep their full node somewhere with faster bandwidth (eg hong-kong) and then just transmit the 32 byte merkle root to the miners in china every time it gets updated with new transactions. this is virtually nothing, and given that its possible to have a phone conversation with somebody in china from the west then it should definitely be feasible for mining.

Not the answer you're looking for? Browse other questions tagged block-size-increase mining-profitability or ask your own question.

5
Must mining be profitable for Bitcoin to succeed? If no, what are the mitigations?
6
Is the current network difficulty algorithm appropriate for "Peak transaction-only mining"?
1
Will ASIC miners hold the network "hostage" and demand a fee for their services?
2
Will more hashes per second increase bitcoins per hash per second?
14
Is Lightning Network a risk for Bitcoin security since it reduces miner fees?
3
Are the bitcoin miners decreasing in quantity and increasing in size?
2
Why were miners still mining BTC at times when BCH was 2-4x more profitable to mine?
2
Do more miners imply less reward?
0
How will upgrades to Bitcoin such as Taproot help allow increase of block sizes?