Bitcoin Core keeps coming up with the error: "error reading from database, shutting down"

Bitcoin 0.14.1 Windows 10 Home v. 1703 Bitcoin Core keeps coming up with the error: "error reading from database, shutting down". I've tried deleting the one and only file in the database folder under J:\Users custom made\James\AppData\Roaming\Bitcoin latest\database and restarting the computer, but the same error occurred after the app loaded and was showing the sync progress bar for a minute or so, as previously when the issue occurred today. I am having a similar issue with the Ethereum Mist program, where it crashes after running for a short time. The error on that app also mentioned the filepath to the chaindata. Similarly, I deleted all the chaindata, restarted and the program now has been syncing for many minutes, however it seems like it has started syncing from scratch rather than from where it was up to previously (close to 100%, with only a few thousand blocks left). The debugger for the error in Bitcoin qt in Visual Studio Community says nothing: 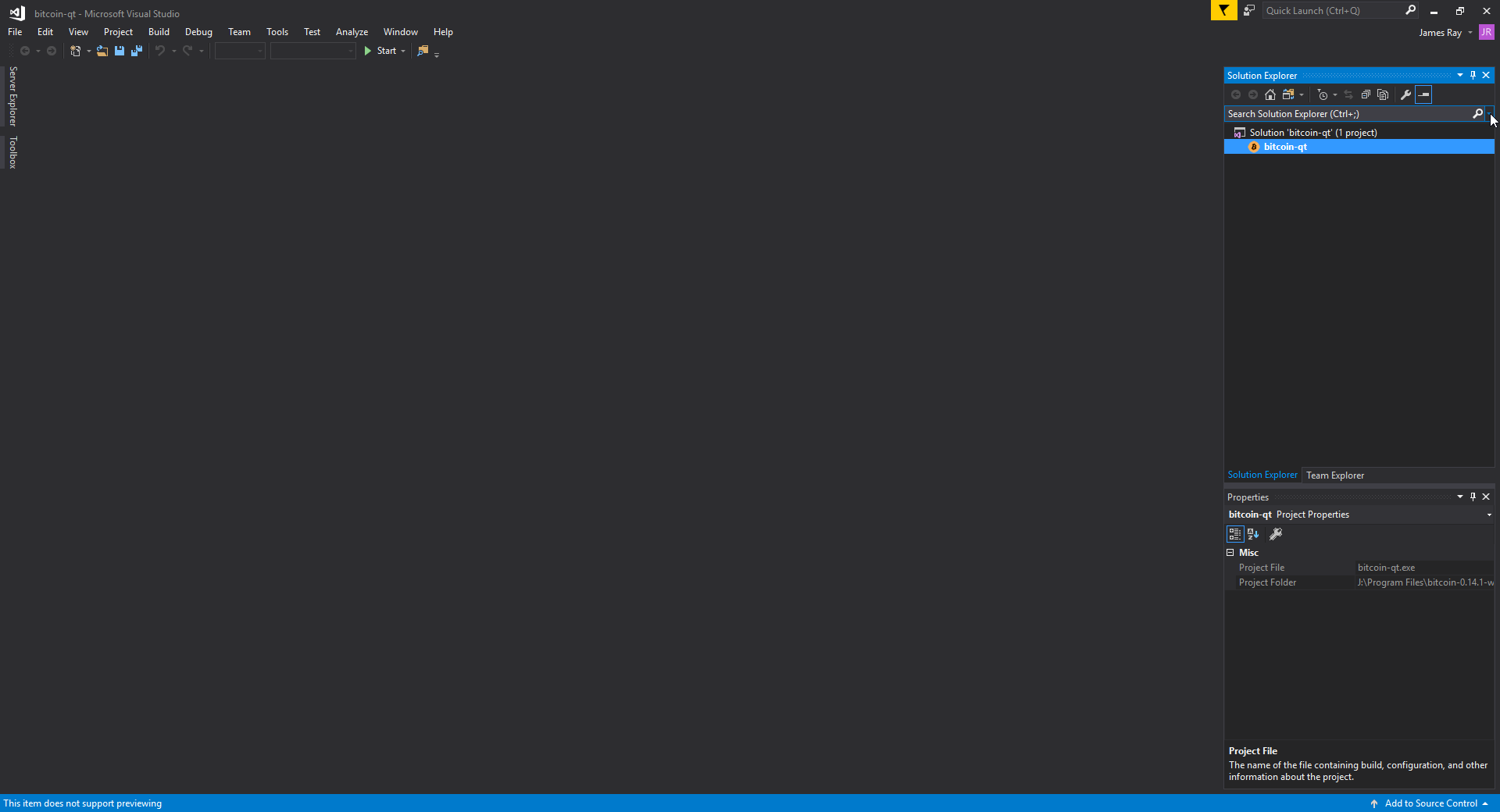 To fix this problem you will need to reindex. You have already begun that process by delete the chainstate folder. Bitcoin Core will appear as if it is syncing from scratch, but it is not. It is simply reading through all of the block files already on disk and building its databases. If the reindex does not fix your problems, then you may need to actually resync the blockchain, and if that also fails, then you likely have a hardware error.

2
Bitcoin-Qt is shutting down my laptop
6
Bitcoin Client crashing while syncing
3
Bitcoin Core keeps crashing
1
Why doesn't Core know where the transaction is coming from
2
Bitcoin Core 0.13.1 shutdown with I/O device error
1
Why has Bitcoin Core stopped shutting down when Windows cleanly shuts down?