If you had the resources of a Nation-State, could you invalidate Bitcoin chain? [duplicate]

Scenario: The financial 1% feel threatened by bitcoin. The United States Federal Reserve convinces the senate that bitcoins utility for terrorism and untraceable payments and will cause tremendous fincanial upheaval. In secret, DARPA sets out in a Manhattan Project scale endeavor to preserve the American dollar, and of course by extension, the American way.

Filled with patriotic zeal to "defeat the terrorists", with money flowing less like rivers and more like major oceanic currents, could someone with the resources of the Federal Government of the United States of America undermine the bitcoin blockchain to destroy the bitcoin market, and if they could, how best would they go about it? 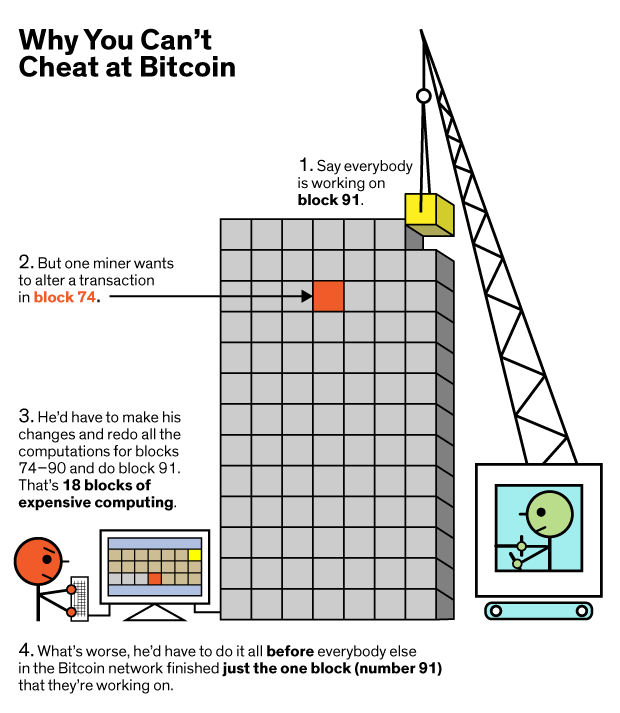 Browse other questions tagged transactions blockchain security or ask your own question.

56
What methods could a government use to shutdown Bitcoin?

2
How do you import Block Chain from bitcoincharts?
3
How could you initiate a new Exchange Market?
0
Could BitCoin network be destroyed if blockchain would get corrupted?
0
Can you go backwards in a block chain?
1
Bitcoin network resources requirement
1
Why don't bitcoin nodes invalidate new blockchains that don't contain all the data of the old blockchain?
4
When you make a Bitcoin transaction, can the receiving person (and the world?) really see how much coins you have in the entire wallet?