Ask Question
Asked 3 years, 2 months ago
Active 2 years, 8 months ago
Viewed 767 times
1
Closed. This question is off-topic. It is not currently accepting answers.

Want to improve this question? Update the question so it's on-topic for Bitcoin Stack Exchange.

I use this bitcoin wallet for android for my bitcoins.. 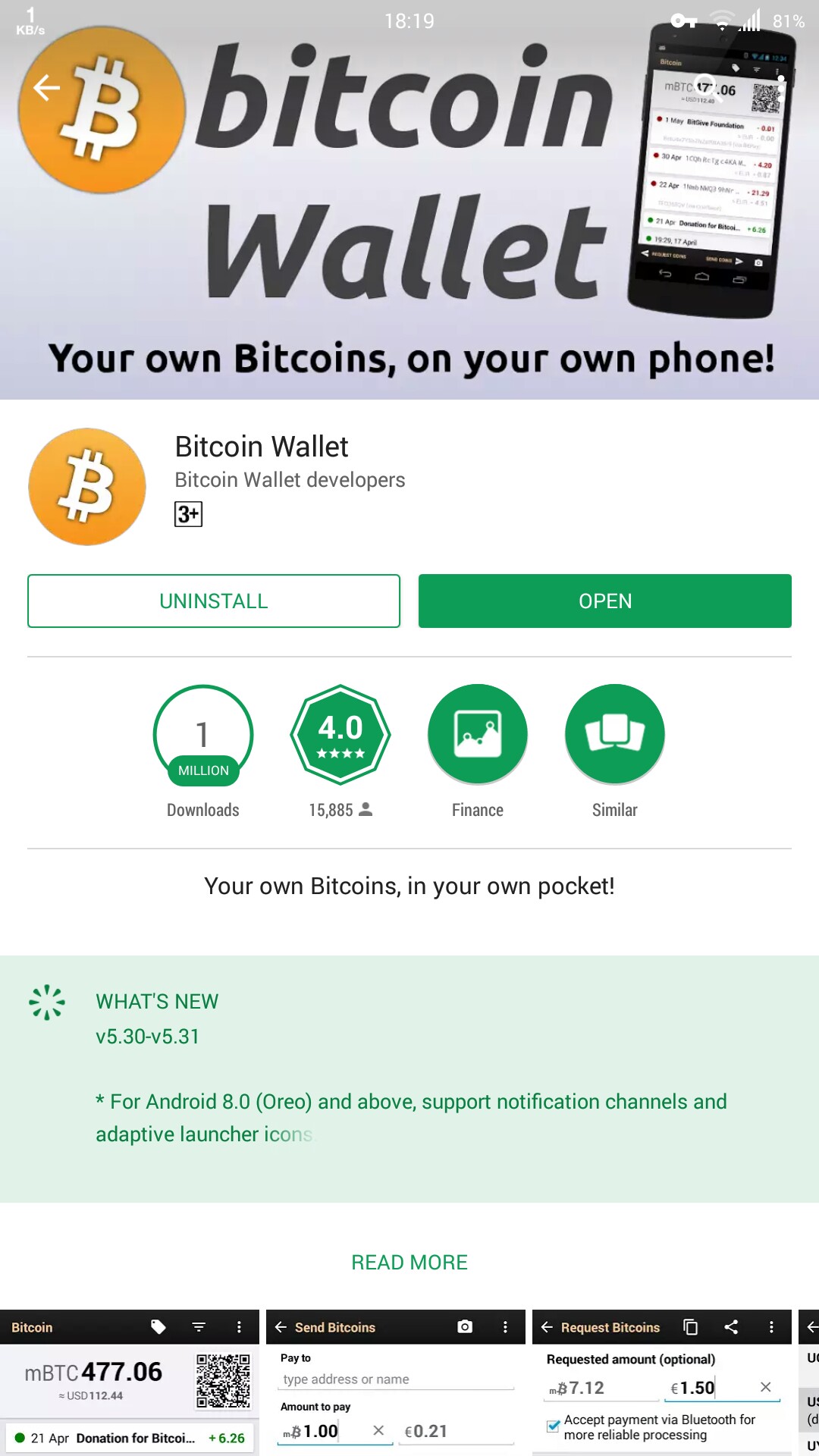 I had created backup well before 1st August 2017 from Safety>>Backup My Wallet.. The backup is encrypted with name bitcoin-wallet-backup-2017-xx-xx

How can I claim Bitcoin Cash for these bitcoins?

I have read about decrypting wallet using openssl but output is random symbols since the wallet is in protobuf format..

Can you explain to me the procedure for claiming bitcoin cash in detailed steps?

I use Ubuntu 14.04 as my OS on laptop if it is needed for decryption process..

Also now If I move these bitcoins to another wallet, say Electruk them Can I use the other simplified process? Or I have to use that baclup Bitcoin Wallet for android?

Browse other questions tagged bitcoin-cash bitcoin-wallet-app android or ask your own question.

1
I Restored My Phone Wallet and Now All My Coins Vanished
22
I have Bitcoins in a local wallet, how do I get my Bitcoin Cash without using an exchange?
0
Bitcoin Wallet for Android - Issues decrypting the wallet backup BIN file using OpenSSL
8
Claim Bitcoin cash from android bitcoin app
1
What went wrong transferring my BCC out of Bitcoin Wallet?
0
How to claim Bitcoin Cash from Block.io
6
Accidentally sent Bitcoin Cash to Bitcoin address held by a third party
0
claim bitcoin cash with bitcoin qt wallet
1
Trying to claim my bitcoin cash but transaction history doesn't match