Why did Satoshi design Bitcoin to be mineable only on specialized hardware, if the goal was decentralization?

Did he simply miss this design aspect or does this sound fishy to you?

Bitcoin was not designed to only be mineable with specialized hardware. When Bitcoin was created in 2009, ASIC miners did not exist, SHA256d ASICs did not exist. Even GPU mining software did not exist because mining was a completely new thing. Bitcoin's difficulty was low enough for Bitcoin to be CPU mined on a laptop.

Satoshi did not intend for Bitcoin to be mined with ASICs (or even GPUs or FPGAs); it was meant to be mined on CPUs, but over time, as technology advanced, people figured out better ways to mine.

Say you want to attack or compromise bitcoin. You have to buy ASICs to do it. You could use GPUs or CPUs, but you would be at a tremendous disadvantage. The honest guys would win.

So you have to invest in all these ASICs to attack bitcoin. And if you succeed, you turn your expensive ASICs into space heaters. That makes it very unlikely that such an attack will be cost-effective. That makes the system more secure.

By contrast, there are computing clusters with large numbers of GPUs. You can rent them by the hour. That means you can attack a digital asset secured by an algorithm that runs efficiently on a GPU without having to invest in it. That makes it less secure.

People can argue about how much of a decentralization difference it makes and whether that matters. But this security difference seems, at least to me, to be much more significantly. Satoshi accidentally got it right.

People who say that GPU mining is more decentralized than ASIC mining forget that GPUs don't descend from the sky. There are companies that manufacture them, and since GPUs are incredibly complex pieces of hardware, the barrier of entry to this market is huge. If a startup company wants to start manufacturing GPUs for mining, it can't.

Right now, cryptocurrency mining is still a relatively small part of the business of companies like AMD and Nvidia. but as it grows, these companies will effectively be the controllers of mining.

Much better, in my opinion, is to have the hash function as simple as possible, so as the market grows, plenty of companies will have the opportunity to compete in manufacturing mining hardware.

That Bitcoin is only mineable on specialised hardware is not itself a design choice. It is a consequence of hinging the integrity of the system on a proof of work, combined with great interest in mining.

The following is an oversimplification, but it's the concepts that are interesting anyway.

The Bitcoin protocol itself does not mandate that mining must be so difficult that it can only be done with specialised hardware. However, the protocol does mandate that a block should be found on average every 10 minutes by the entire population of miners combined. Therefore the Bitcoin protocol has a difficulty parameter which is continually adjusted so that this 10 minutes goal is approximately followed.

So: As the miner population grows and the difficulty increases, the profit margin for miners shrinks. Eventually mining is only barely profitable with very efficient hardware. This is not directly a design decision, but a necessary consequence of the decentralised design.

When Satoshi Nakamoto considered Bitcoin, he had lots of very difficult problems to solve. For instance, the problem of distributed authentication, a problem that was never solved before. You should recall that there was no peer-to-peer electronic cash system before Bitcoin.

So, some of the current problems with Bitcoin could not be foretold, even by geniuses like the creator (or creators) of Bitcoin. It became such a huge phenomenon never seen before.

In any case, it is unfair to state that Bitcoin is not decentralized, since it is mined in many parts of the world, by many companies; it is still peer-to-peer. It is only concentrated, meaning that only large company pools can mine it efficiently.

I wouldn't be surprised if CPUs were more viable to mine with back in 2009 than graphic cards, in terms of hashpower, hence why he only thought of the CPU.

See for example the top notch graphic cards of 2009, vs the best processors,

Now as time advanced, GPUs became much faster and were able to generate much more hashpower, but by that time Bitcoin was already running SHA-256.

Once upon a time a golden dragon arose from its 12-year slumber gazing across the mortal realm. Its booming declaration in fiery breath through pursed lips and laser eyes like slits echoed from sea to sea: "Ridiculousness," roared the dragon!

The People in unison wondered, "WTF?"

There is an amobinable snowman's chance in Hell that Satoshi would have created a system promoting huge concentrations of power and unnecessary waste.

Also, would Satoshi define "Proof-of-Stake" as proof of how rich you are? More money = more votes; sound fair to you?

Answer for the OP: Satoshi did not design a decentralized P2P system for exchange with expensive custom hardware in mind. Common sense dictates that is obviously contrary to the entire ethos of decentralization. There are many ways to design a system that defeats all the silly inefficiencies we are witnessing. For example, what if the Proof algorithm was cooperative rather than adversarial? What if it was about ordering or alphabetizing, duplicating and verifying such that the CPU cycles peers spent on calculations built upon and agreed with each other. Ohh of the top of my head, what if it was about averaging transaction timestamps and ordering them in a chain based on the # of times their info was duplicated.. say X number of times instead of N times. i.e. 6 or 10 duplications of transactions instead of a million duplications, for every single node, which come on... why is that necessary? If the blockchain historical proof of what happened is sufficiently far back in the blockchain such that everybody agrees on it, then why wouldn't 6 or 10 duplications suffice? Everybody doesn't need an exact copy of everything that happened. They just need to agree on what happened.

I'm sure several independent blockchain implementations/organizations of thought this through and even worked out the bugs and have implemented working solutions, by now. That's the way to get stuff, a lot of stuff, accomplished at low cost: give your ideas away for free and ask for suggestions.

So there is your answer: forget about it. Find a solution that does what you want then use it. []

Anyways, there are far more pressing existential issues we must address since the money issue has been resolved. Such as interplanetary warfare. 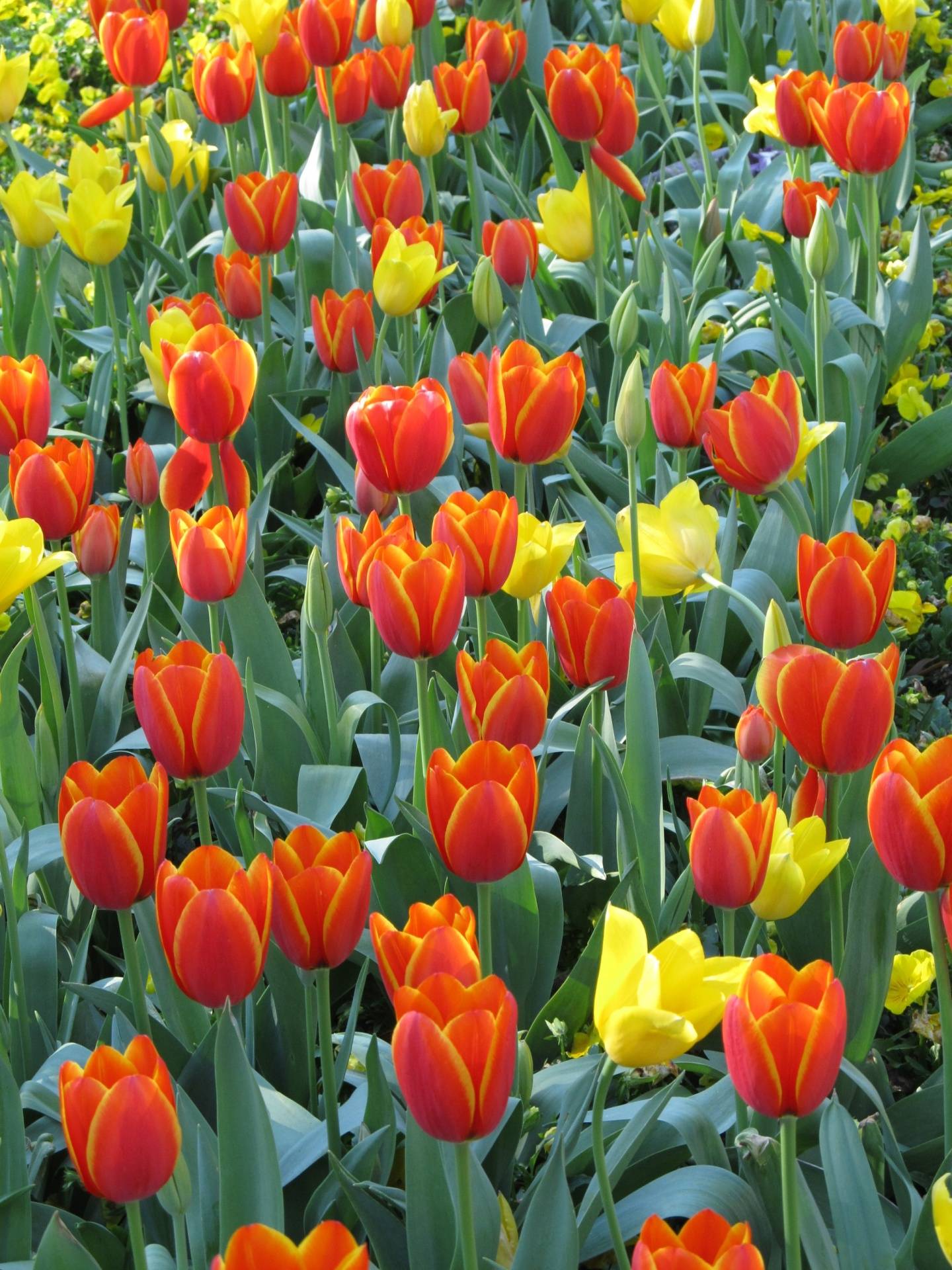 Not the answer you're looking for? Browse other questions tagged mining-theory decentralization asic-resistance or ask your own question.

0
Was Bitcoin originally designed to be easy to mine?

3
How can the blockchain survive without an army or other kind of law enforcement?
0
Decentralized product inventory (instead of simple orderbook)
2
Why did they have to expand the nonce value range?
3
Why can't timestamps be a substitute for blockchain?
1
What would happen if a mining pool admins having majority of hash power turns evil?
2
Is BItcoin the only truly decentralized cryptocurrency?
1
Is asic-resistance obsolete?