Where do I find my bitcoins after buying from an ATM?

I don't know where to find my bitcoins. I have a receipt from the ATM: 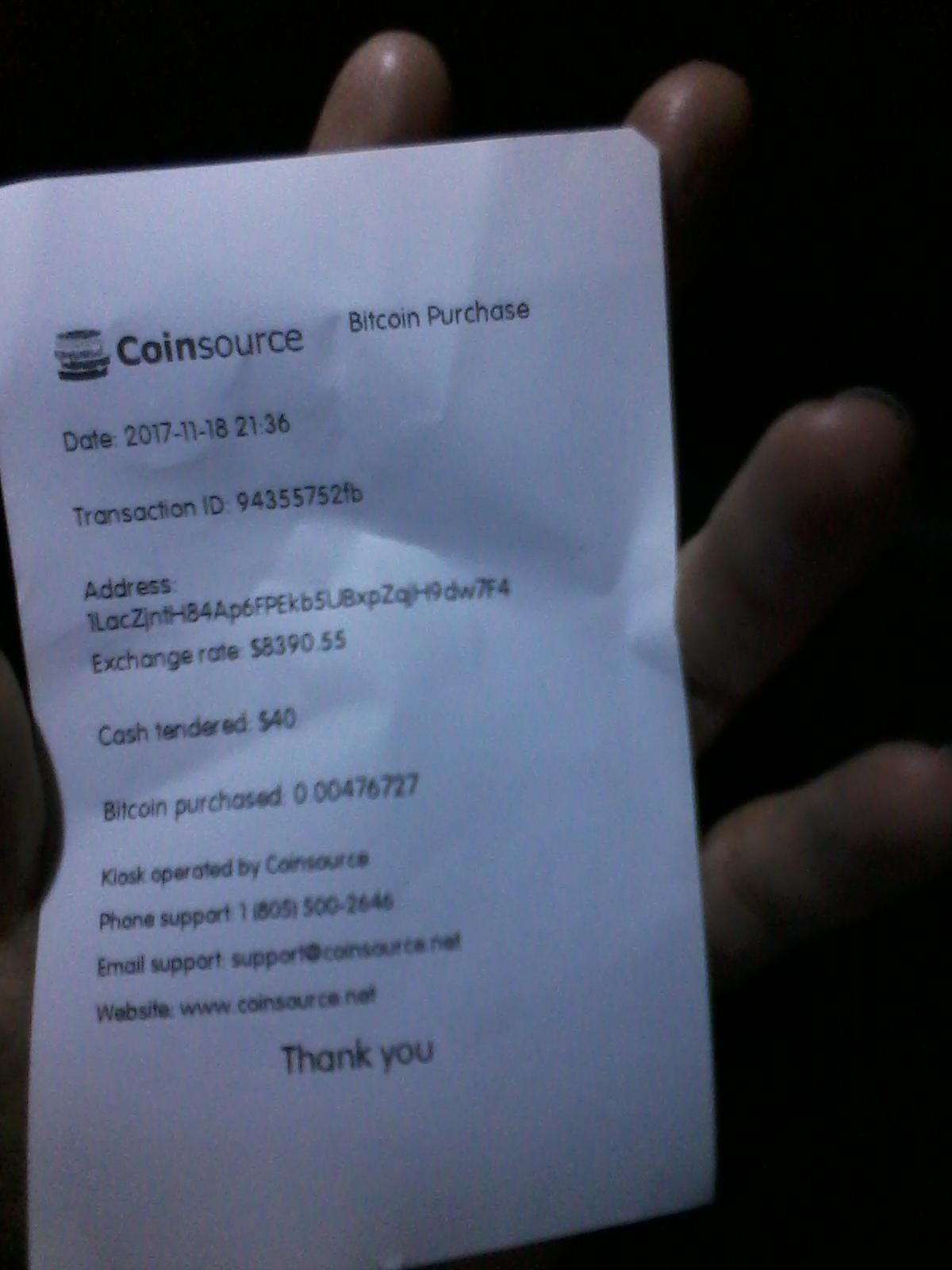 and the transaction is confirmed: 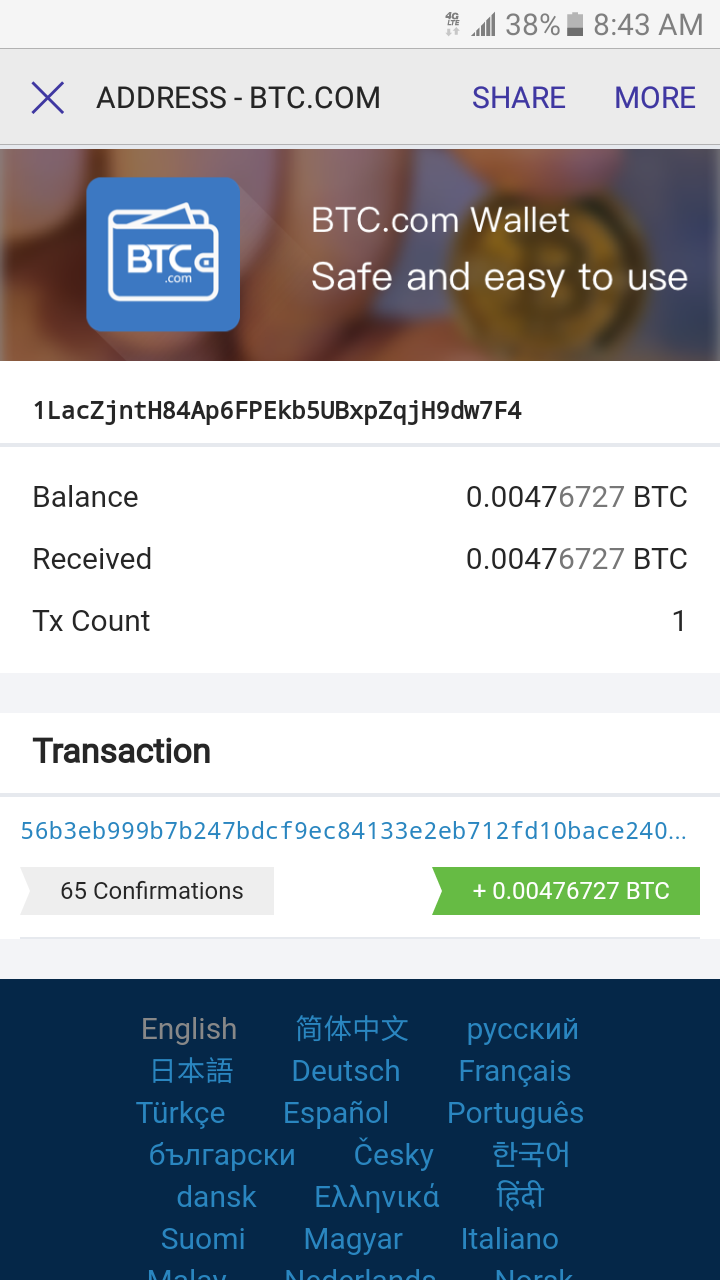 When you purchase bitcoins at an ATM, you have to provide a destination where they'll deliver the bitcoins. Recipient information is provided in form of addresses. The receipt shows an address to which the ATM delivered the bitcoins. As pointed out by other answers, the bitcoins were actually sent to that address.

The question is now, how did you provide the destination address for the purchase? Did you perhaps show a QR code from a wallet on your phone, or had a printed QR code that you got scanned by the ATM? The bitcoins would have been received to the corresponding wallet, e.g. on your phone if it was a mobile phone wallet.

You can't do anything with the adress. Are there any other codes on the receipt? If so, download https://electrum.org/#home and try to import them on there.

If not, then you bought someone else some bitcoins.

Not the answer you're looking for? Browse other questions tagged lost-bitcoins bitcoin-atm or ask your own question.

1
Is there a Bitcoin ATM in London?
2
Where is Australia's second bitcoin ATM machine?
3
Trying to import Bitcoin ATM wallet into Armory
7
Can I retrieve my bitcoins from years ago that I never received?
0
How to find wallet details with bitcoin address?
1
How do exchanges and atms introduce bitcoin