What happens to SHA256 based cryptocurrencies when encription break takes no time? [duplicate]

There is 49 qbit quantum processor already, there are predicted trends of time to facror.

So what happens to SHA256 based cryptocurrencies when encription break takes no time and all transactions on all blocks are decripted in a day\month? 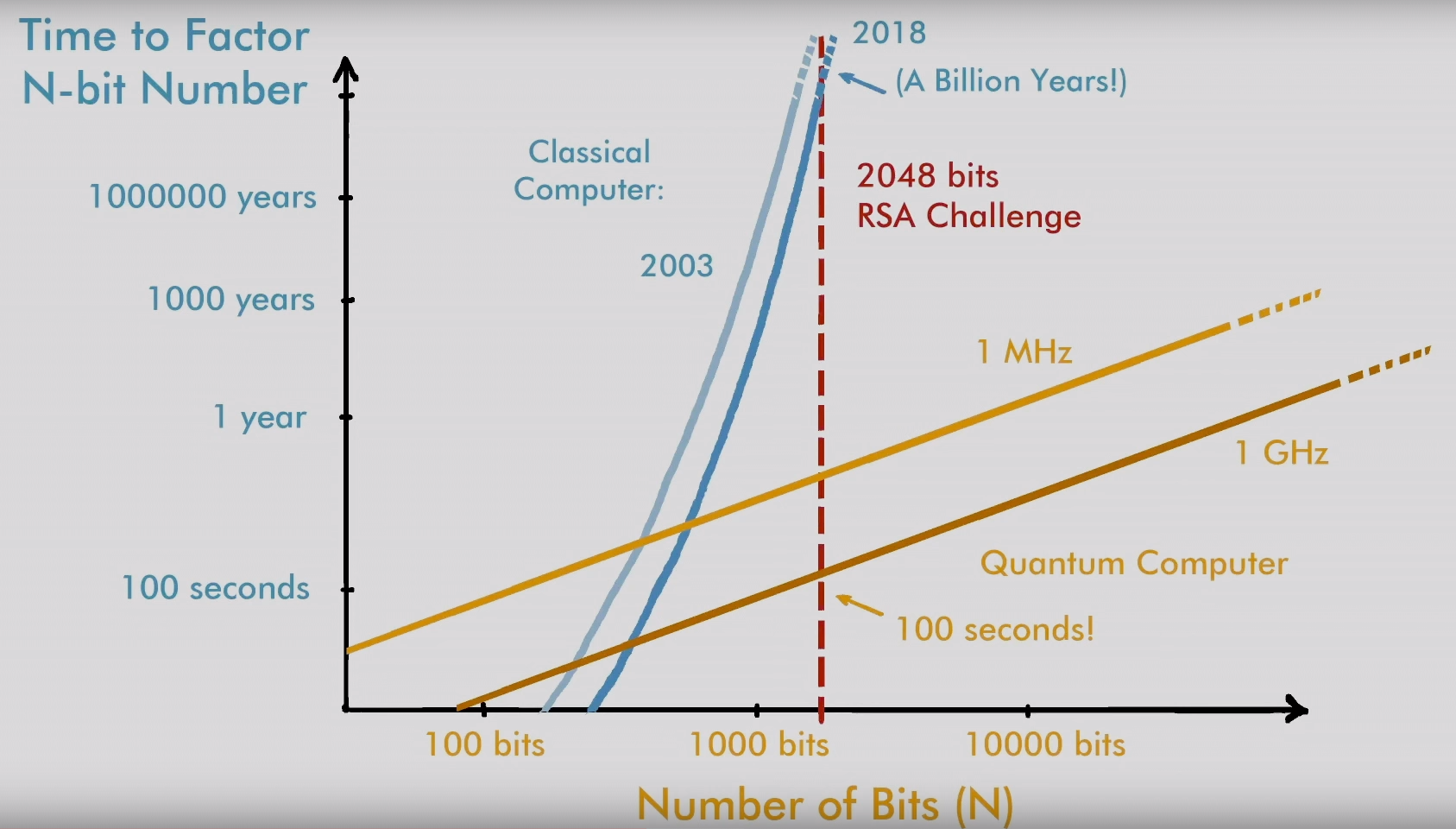 SHA256 is used primarily for "proof of work"

The concept originated as a way to prevent email spam, oddly enough.

Hashcash is a proof-of-work system used to limit email spam and denial-of-service attacks, and more recently has become known for its use in bitcoin (and other cryptocurrencies) as part of the mining algorithm

The amount of work, the # of leading 0's in the hash that has to be mined is completely artificial, and can be adjusted at will.

So it's not a matter of what will happen when/if SHA256 is broken as much as a misunderstanding of how and what it is used for in the context of crypto-currancies.

In contrast to hashcash in mail applications that relies on recipients to set manually an amount of work intended to deter malicious senders, the Bitcoin cryptocurrency network employs a different hashing-based proof-of-work challenge to enable competitive bitcoin mining. A bitcoin miner runs a computer program that collects unconfirmed transactions from coin dealers in the network. With other data these can form a block and earn a payment to the miner, but a block is accepted by the network only when the miner discovers by trial and error a "nonce" number that when included in the block yields a hash with a sufficient number of leading zero bits to meet the network's difficulty target. Blocks accepted from miners form the bitcoin blockchain that is a growing ledger of every bitcoin transaction since the coin's first creation.

While hashcash uses the SHA-1 hash and requires the first 20 of 160 hash bits to be zero, bitcoin's proof of work uses two successive SHA-256 hashes and originally required at least the first 32 of 256 hash bits to be zero. However the bitcoin network periodically resets the difficulty level to keep the average rate of block creation at 6 per hour. As of August 2017 (block #478608) the bitcoin network has responded to deployments of ever faster hashing hardware by miners by hardening the requirement to first 72 of 256 hash bits must be zero.

Now when it comes to SSL/TLS/RSA (asymmetric encryption) that's a whole other issue that while it does affect Bitcoin, would certainly break the internet in some profound ways. So I am sure the powers that be would quickly come up with a replacement. As far as Bitcoin in particular, as I understand it, it would affect mostly the wallets. Although in truth, I am not that familiar with the "guts" of the blockchain itself so there may be some issues buried in there as well. But as I said this type of encryption is widely used on the internet (my particular area of expertise) and I am sure it would be fixed as soon as it was discovered.

Just to put a bit of English on it

Hashes are used as a means to verify data integrity not for cryptography. But this is not the only means that verifies the integrity of the data in a blockchain, there is also a distribution component of this. All the copies have to match.

For example a common use of hashing is when you download a file, you can get a file hash to verify that the file has not been tampered with. Essentially if you hash your copy of the file and it doesn't match what it was supposed to then some one tampered with it (such as adding malware). Sort of like those tamper proof seals on juice containers, I call them the pop-o-matic button.

Also as I understand it each block in the chain has the hash from the previous block (which has the hash of the previous block and so on) this is what puts the "chain" in the block chain. See if you went back, say 9 blocks, and made a small change. Well you not only have to re-mine the hash for that block, but you have to re-mine all the blocks that follow to the current block, and all these changes of course are not gonna fly when compared to another copy of the block chain. So in someways being able to hash at lightning speeds could help you re-mine them, but it does nothing to address the second part.

It's not a problem because SHA256 is not an encryption algorithm nor does it involve prime numbers. There are no known algorithms for quantum computers for preimage or collision attacks on SHA256.

The Bitcoin protocol does not use encryption in any way whatsoever as that would mean that not all data is publicly viewable.

Not the answer you're looking for? Browse other questions tagged bitcoin-core quantum-computing or ask your own question.

5
Bitcoin Blockchain in the Quantum computing era
0
After a long connection to the wallet, it offers to reinstall blocks and synchronize all Bitcoin core blocks
5
How can I protect my funds in the event a quantum computer breaks the ECDLP that Bitcoin relies on?
4
A security need for Bitcoin to fork to quantum resistant algorithm in a few years?
3
Could Taproot create larger security risks or even hinder future protocol adjustments re Quantum threats?
1
How to get the time when a block is received at a node?