Duplicate of blocks in blockchain

There is some strange TX

that doubled in blockchain local database.

Blockchain.info information is truly interesting. Is it a scum or what is it? 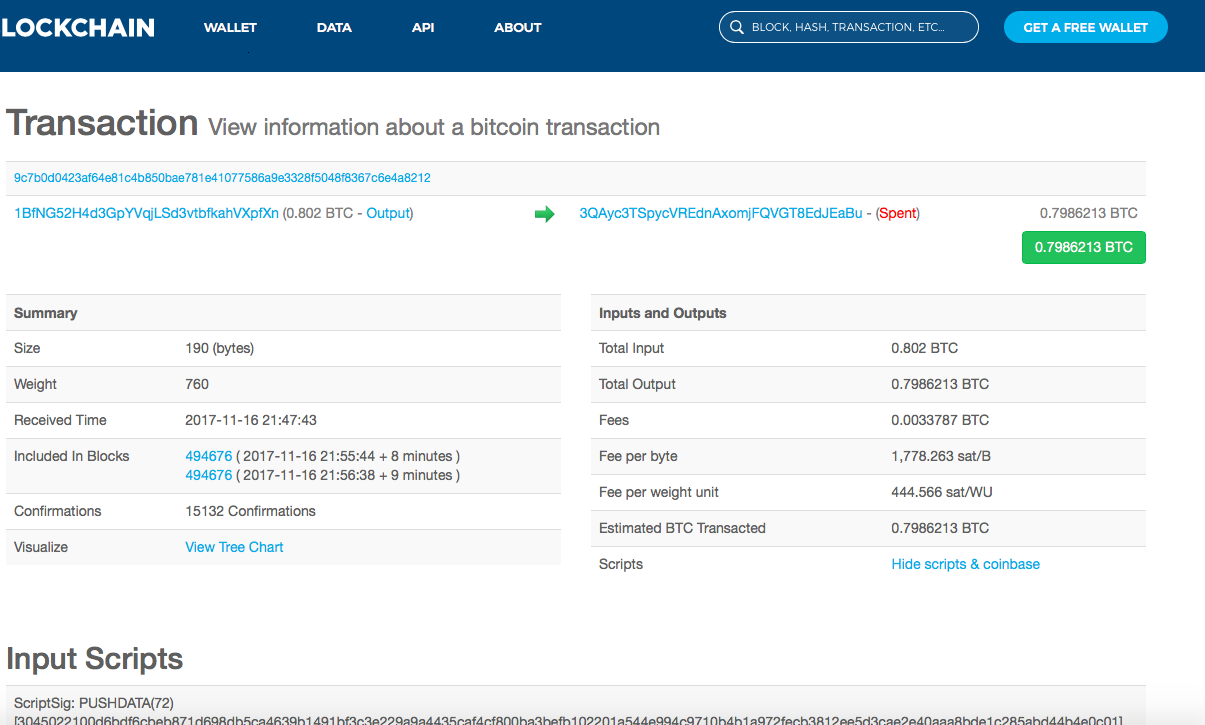 Two different blocks were mined at height 494676, i.e. two different blocks both naming the same previous block as their parent. One of them has a hash starting 262f and the other is 6d0d. Both of them included the 9c7b transaction. This happens normally from time to time; for instance, it could be that 262f was mined first, but it wasn't relayed to the other miner fast enough, so they kept trying blocks with the previous parent and ended up mining 6d0d. Or it could be that they were coincidentally mined very close to the same time. The timestamp on 6d0d is 56 seconds later, but timestamps are not guaranteed to be accurate.

Only one of the two can be included into "the" eventual blockchain, so following this, miners creating new blocks had to make a decision as to which of the two to name as parent. 262f won, so 6d0d is now orphaned and is not part of the main blockchain; Bitcoin nodes won't consider it part of the authentic transaction ledger, and the miner who created it can't spend the block reward.

Not the answer you're looking for? Browse other questions tagged blockchain orphaned-blocks or ask your own question.

5
Getting orphaned Blocks from the Blockchain
4
“offline” blockchain querying library
2
Blockchain MySql Implementation - Updating Database
1
Orphaned (non referenced) blocks list
0
Using a programming API with blockchain
3
How does a new node get all the previous blocks in a blockchain?