BTC Core not syncing, maybe becacuse it has zero blocks? 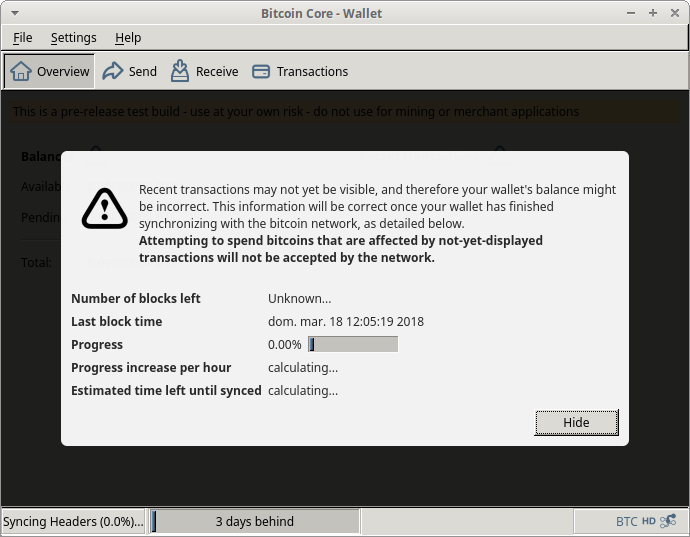 I have two BTC Core nodes modified with custom genesis blocks. I'm connecting them using the -connect option and the -listen option, and I can see in debug.log that they see each other:

But, as shown in the image, the client is not able to sync. Do I need to mine at least one block so BTC Core can finish the synchronization, or is this a sympton of other problem?

That seem to have solved the issue and now I see "Progress 100%". It's the only thing that changed, the other things "Progress increase per hour", "Number of blocks left", "3 days behind" are still the same but the progress seems to have changed after I modified that section of the code.

UPDATE: When trying to use cpuminer-multi to mine, I receive this message:

So it looks I was wrong and even if it says 100% it didn't finish the sync. It's because the chain has zero blocks? It doesn't count the genesis block for some reason?

Not the answer you're looking for? Browse other questions tagged bitcoin-core altcoin bitcoincore-development or ask your own question.