Do all consensus algorithms aim to solve the Byzantine generals problem?

Can I clarify my understanding:

Byzantine Fault Tolerance is a characteristic of a system to tolerate a class of failures belonging to the byzantine generals problem.

Byzantine Fault tolerance is also the name of the consensus algorithm that solves the byzantine generals problem?

I see Ripple as being BFT. Does it mean it uses some custom algorithm, that solves BFT?

I also see Stellar uses BFT, does this mean that Stellar and Ripple Both use different algorithms that solve BFT?

Can all Proof of Insert word algorithms be seen to be a part of BFT? Because POW uses a probabilistic model to solve the generals problem, but it is not seen as BFT.

To answer your question, no.

The ripple protocol is a centralized distributed algorithm because it involves trusted authorities and it solves nothing. 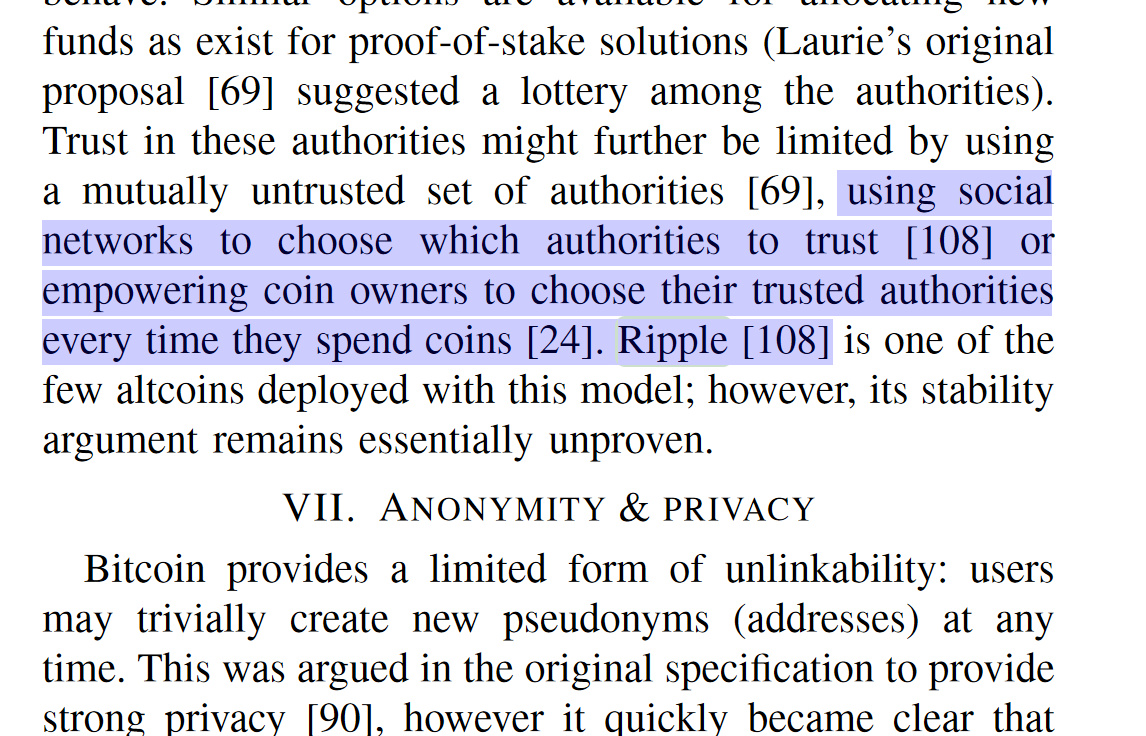 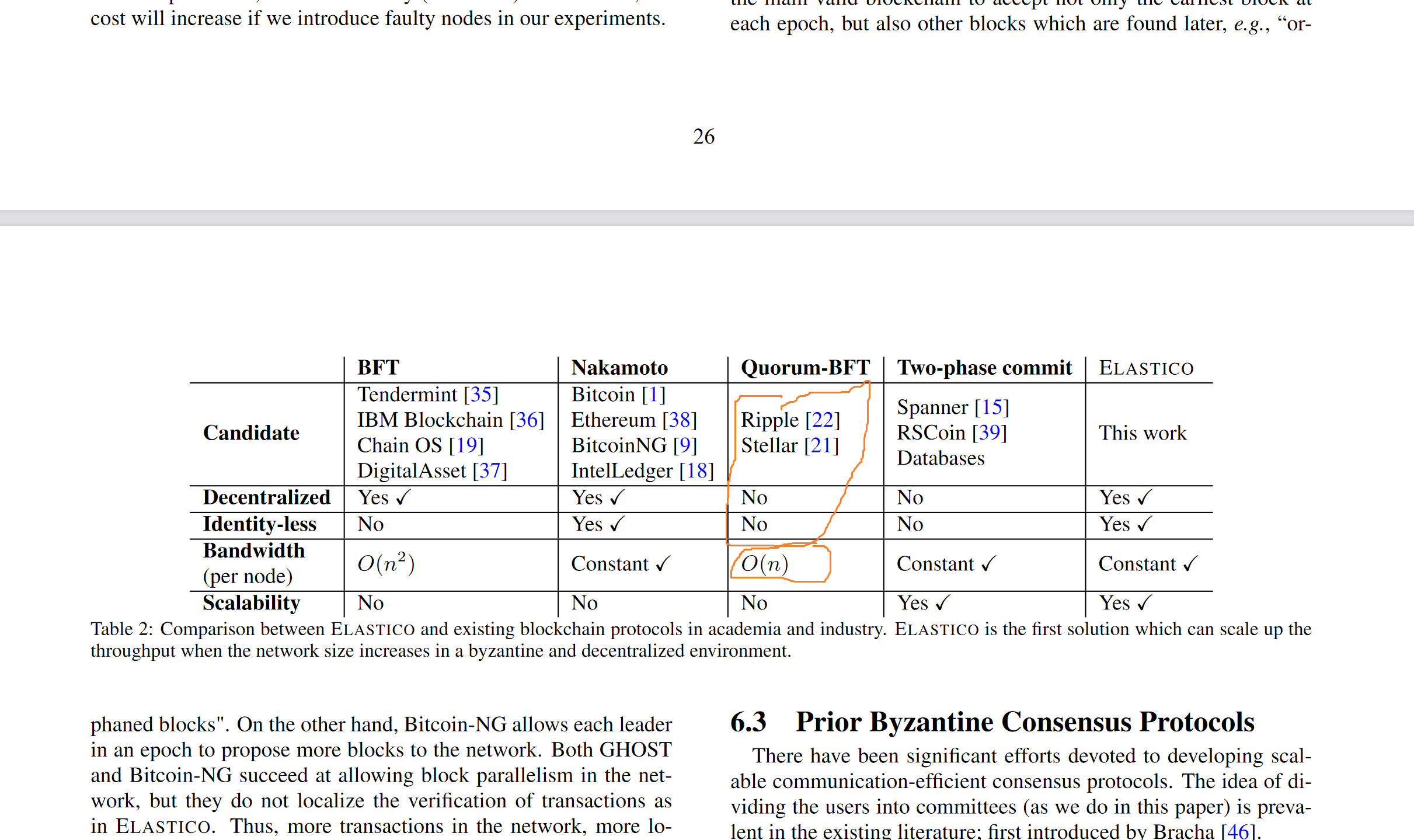 There are quite a few confusions here. In a nutshell / on an extremely high level:

You are correct that BFT is a generally desirable characteristic of a system. Basically, it just means that people can't fraud the consensus system.

Since you're asking in bitcoin.stackexchange.com BFT is pretty much the main thing people are trying to get, without sacrificing too much of other properties. So yes, you can say that all "insert word algorithms" are trying to get BFT because that is basically the premise/foundation of any trustless distributed system.

The algorithm that Ripple/Stellar use are called / are based on an algorithm called PBFT (Practical Byzantine Fault Tolerance), which is an unfortunately confusing name.

Now since Stellar forked from Ripple it is no surprise that they happen to be using the same / similar consensus algorithm.

Not the answer you're looking for? Browse other questions tagged ripple consensus stellar or ask your own question.

40
How does Ripple solve the double-spend problem?
6
How does Ripple solve the sock-puppet problem during consensus?
2
ripple consensus - mathematical certainty for all unl graphs?
1
why banks are trying consensus algorithms like ripple
13
Byzantine fault-tolerant consensus - Why 33% threshold
3
Why isn't 'classic' Multi-Paxos Byzantine Consensus used for public Blockchains?
0
Does a Stellar ledger contain all the state of the world? How does it scale?
3
What is the difference between Consensus and Distributed Consensus?
0
If there was an easy way to check for double spends, will consensus algorithms be needed?