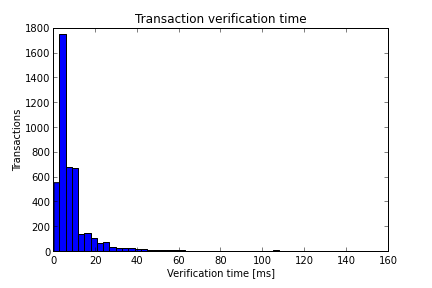 3
Bitcoin client communication time constraints
4
How to transfer addresses from Satoshi client to MultiBit?
4
Does the satoshi client always send the change of a transaction to a newely generated address?
1
Why does the Satoshi client not use blocking synchronous communication with peers?
1
How can I verify the PGP signature of https://liteaddress.org on Windows?
3
How can I fix this: (Non-canonical signature: S value is unnecessarily high)
4
allowed DER encoding format violations for signatures in bitcoin: implications for libraries?
0
Representation of coordinates in signature. OpenSSL
2
tiny-secp256k1 and ECDSA signing determinism