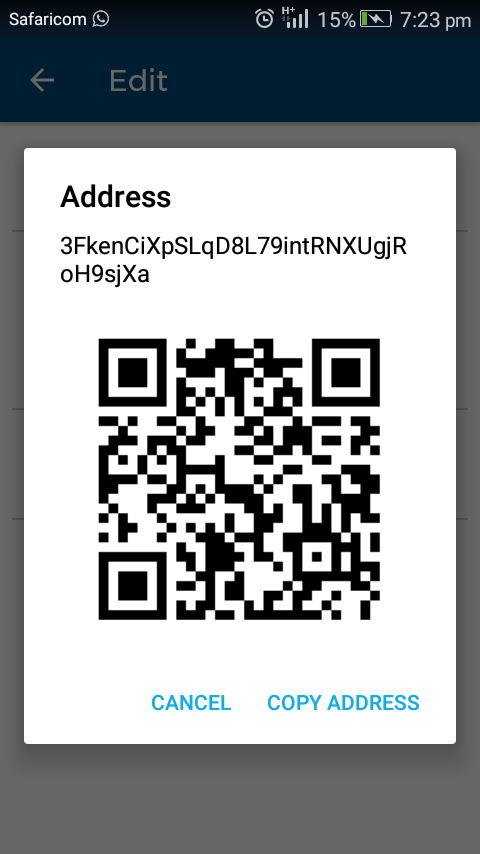 There is essentially no way.

It looks like you fell for a common scam.

Please note, you should never pay for a Blockchain Wallet private key. To receive a bitcoin, you only need to provide the sender with a bitcoin address from your wallet.

I'm sorry to hear about the experience you've had. Very unfortunately, scammers as of late have been taking advantage of users new to the cryptocurrency space and their potential lack of knowledge about private keys, as well as some of our wallet's features. Our wallet can NOT be used for mining, and should NEVER be purchased, created or accessed by a third party. Any person or party claiming otherwise should be considered malicious and avoided. If another party has EVER had access to the wallet, then it should be considered unsafe and never used to store funds. This is because any funds added to or stored within such a wallet could still be compromised using its Backup Phrase, despite any changes made to the password or two factor authentications enabled.

Please be aware, within our wallet a public bitcoin address can be imported into the wallet as 'Watch Only or Non-spendable funds'. This can be done with absolutely any address on the entire bitcoin network. This feature is often used by those who may have paper wallets, or addresses stored within other wallets as a way to still see and track funds without actually importing the bitcoin address's Private Key into our wallet. The balance of addresses imported as 'Watch Only or Non-spendable funds', will NOT show up as part of the wallet's main balance, since without the private key to this address these funds are non-spendable.

Without a private key, you do not have ownership of an address or access to any funds it may contain. Scammers have been using this feature in a malicious manner to trick those unaware of how private keys work, and their requirement for sending funds.

Not the answer you're looking for? Browse other questions tagged fraud private-blockchains or ask your own question.

0
Bitcoin i have been asked to send money for a private key
0
Imported bitcoin address
0
Imported address:private key
1
Someone else created a wallet for me to use. Is this a scam?
-1
Spendable Wallet
0
To generate private key
0
Reg: Watch only Address
1
Bitcoin Mining as a Newbie (link wallet to another person's miner)
1
I have watched addresses in my wallet..how do i use them?
-1
BTC Stolen from Blockchain
See more linked questions

1
Blockchain use in Record Management
0
Can I get my BTC back from a scam site?
0
How to setup a Bitcoin private net that can simulate the public net?
0
Upgrading Fees in Bitcoin Trading
0
How to deal with a shady exchange?
0
is bitkingdom.org legit?