Are Bitcoin and Ethereum really de-centralized? Or is federated a better term?

By looking at the bitcoin and ethereum mining pool hashrate distribution I feel that only 5-10 relevant full nodes exist. So it's more like a federated system among those.

Am I seeing something wrong here? 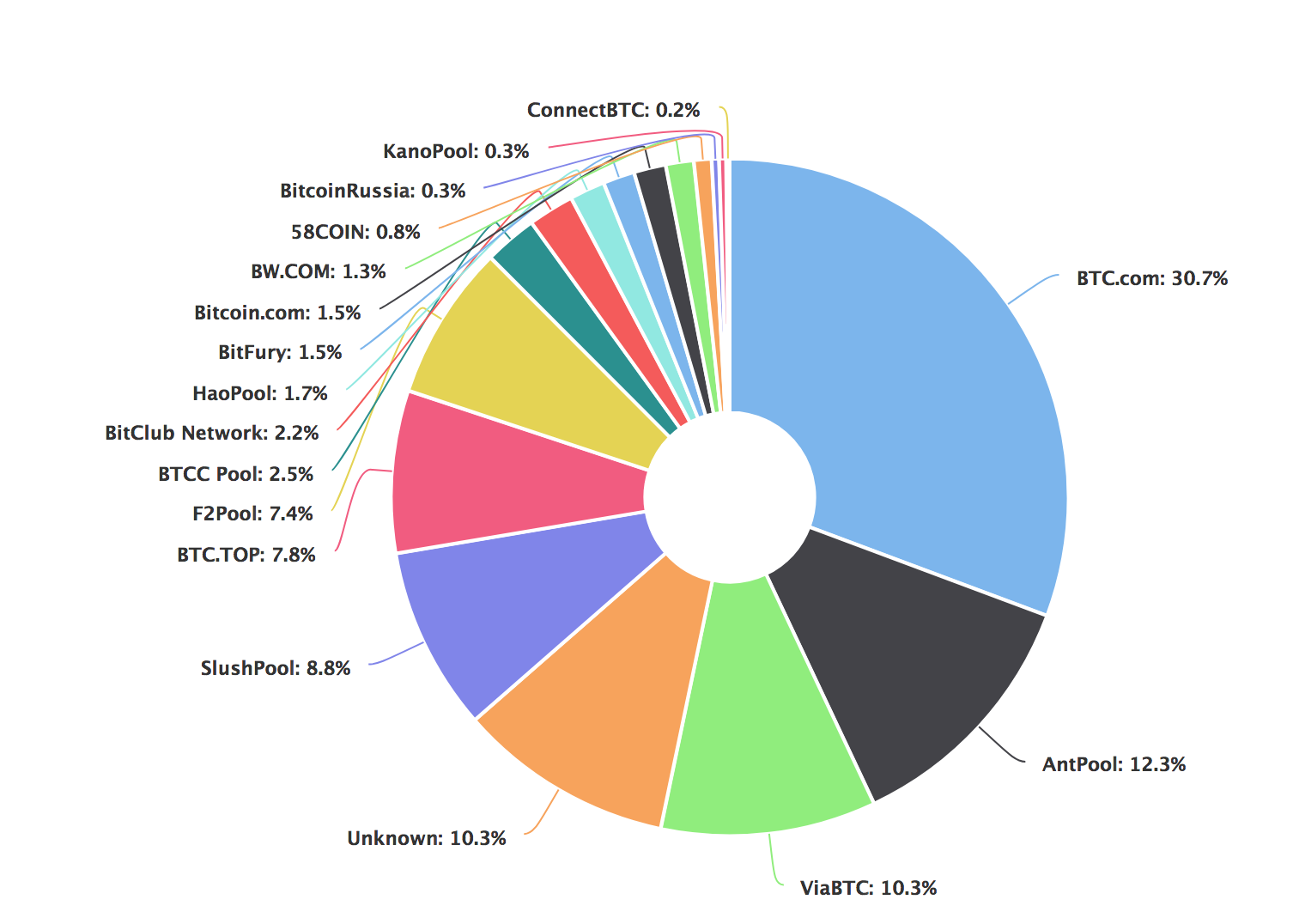 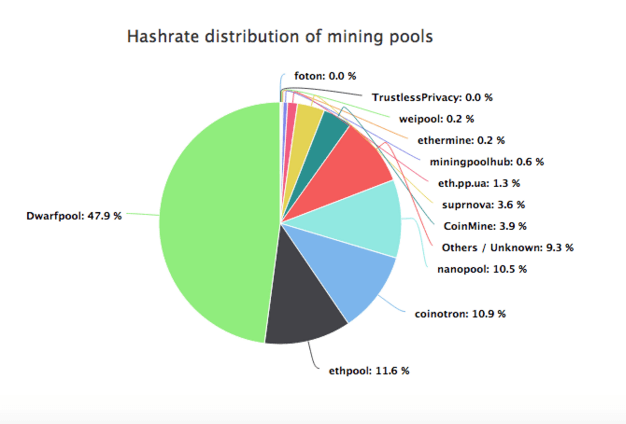 Yes Bitcoin and Ethereum are still decentralized. What happened is it got to risky to mine solo so miners banded together to have a better chance of getting blocks. I suppose you could say that Bitcoin or Ethereum could be federated but the fact that these pools are competing against each other destroys that idea. Federated means (with reference to a number of states or organizations) form or be formed into a single centralized unit, within which each state or organization keeps some internal autonomy.* According to the definition of federated I would rather say that each mining pool is a federation of miners in itself. But with all these different federations involved it is still decentralized system because not one of these federations control more than 50% of the hashrate.

Not the answer you're looking for? Browse other questions tagged mining-pools majority-attack decentralization or ask your own question.

1
Is mining the unfair part of bitcoin in the same way banks (or rather, fractionary reserve systems) are to current monetary system?
1
What internet data usage can I expect when mining in pools?
1
Was the 51% attack a real threat in the early days of bitcoin existence?
1
Is Bitcoin centralized by mining pools?
0
Is it more dangerous when 51% attack happens than just having a pool with >50% hashrate?
2
How do mining pools connect to the Bitcoin network and miners connect to pool?
3
Can someone please explain how Lightning paths are working and what effect large centralized hubs have?
3
How to determine the geographic distribution of the hashrate?