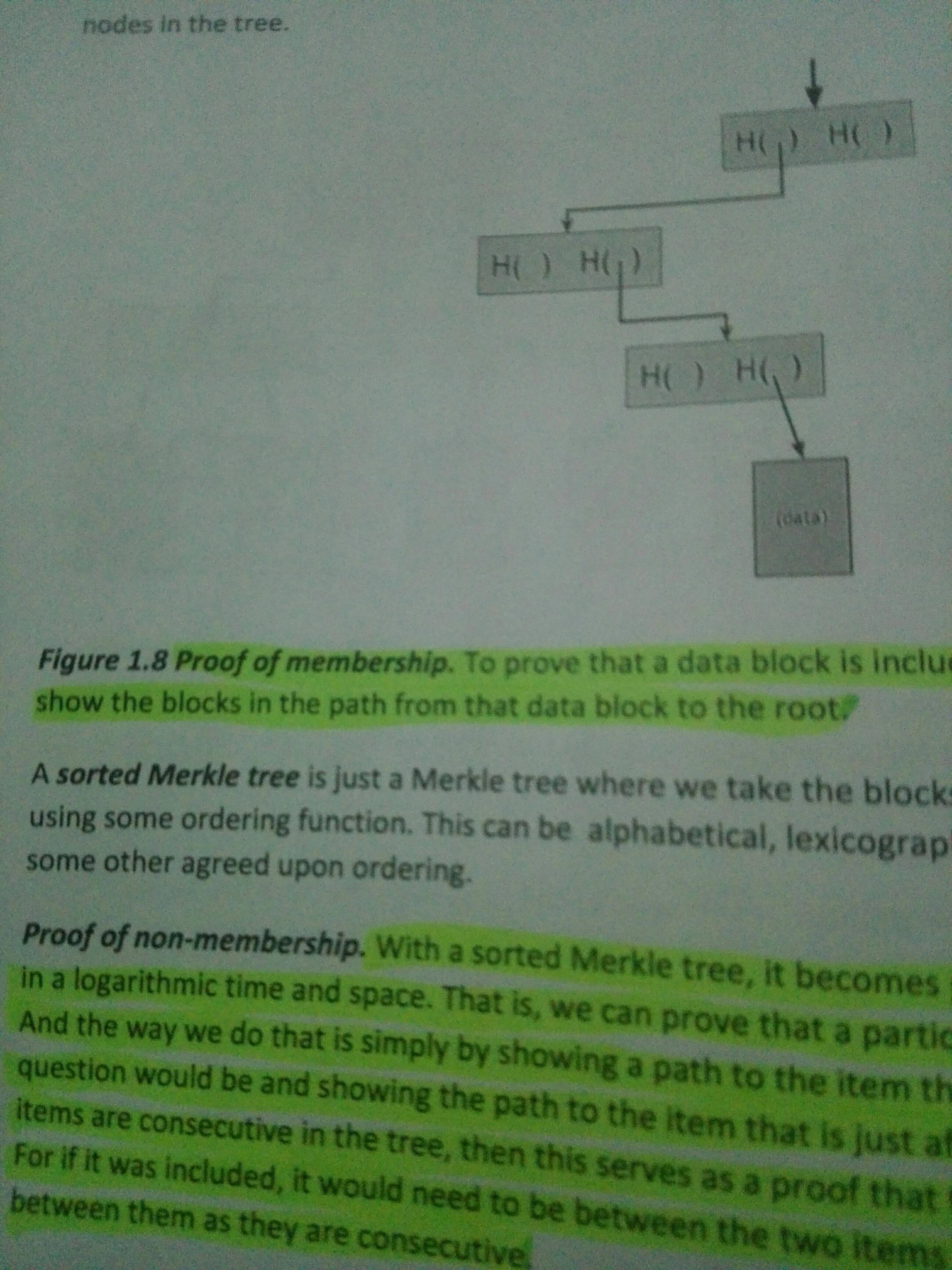 If all of the provided hashes for branches that you do not have are correct, and the data is in the merkle tree, then the root hash you end up with will match the root hash that you are given.

Not the answer you're looking for? Browse other questions tagged merkle-tree or ask your own question.

4
Where is the Merkle tree located?
2
Merkle tree structure inside blocks - what are they for?
23
Merkle Root and Merkle Proofs
3
Who gives SPV nodes merkle path to do validation for small subset of transaction?
2
Merkle Tree computations
3
Example of data that is hashed in the merkle tree for a transaction
2
Do full nodes store the complete merkle tree or do they regenerate it when creating a merkle proof?
1
Are hashes of Merkle tree roots unique throughout whole blockchain?