Can you generate bitcoin addresses without storing a private key?

Suppose you have a possibly compromised system, which you do not trust enough to stores your private keys on.

Is there some process where you can generate unique bitcoin addresses within the system, that does not contain a private key?

You have a web server that clients use to make orders. You want to create a unique bitcoin address per purchase. In addition, you don't want the server to contain your bitcoin private keys - an attacker gaining access to the server shouldn't be able to touch your bitcoins.

I love how all the upvoted answers talk about multisig or electrum but the one answer that mentions HD wallets is at -1.

HD wallets allow you to do this. 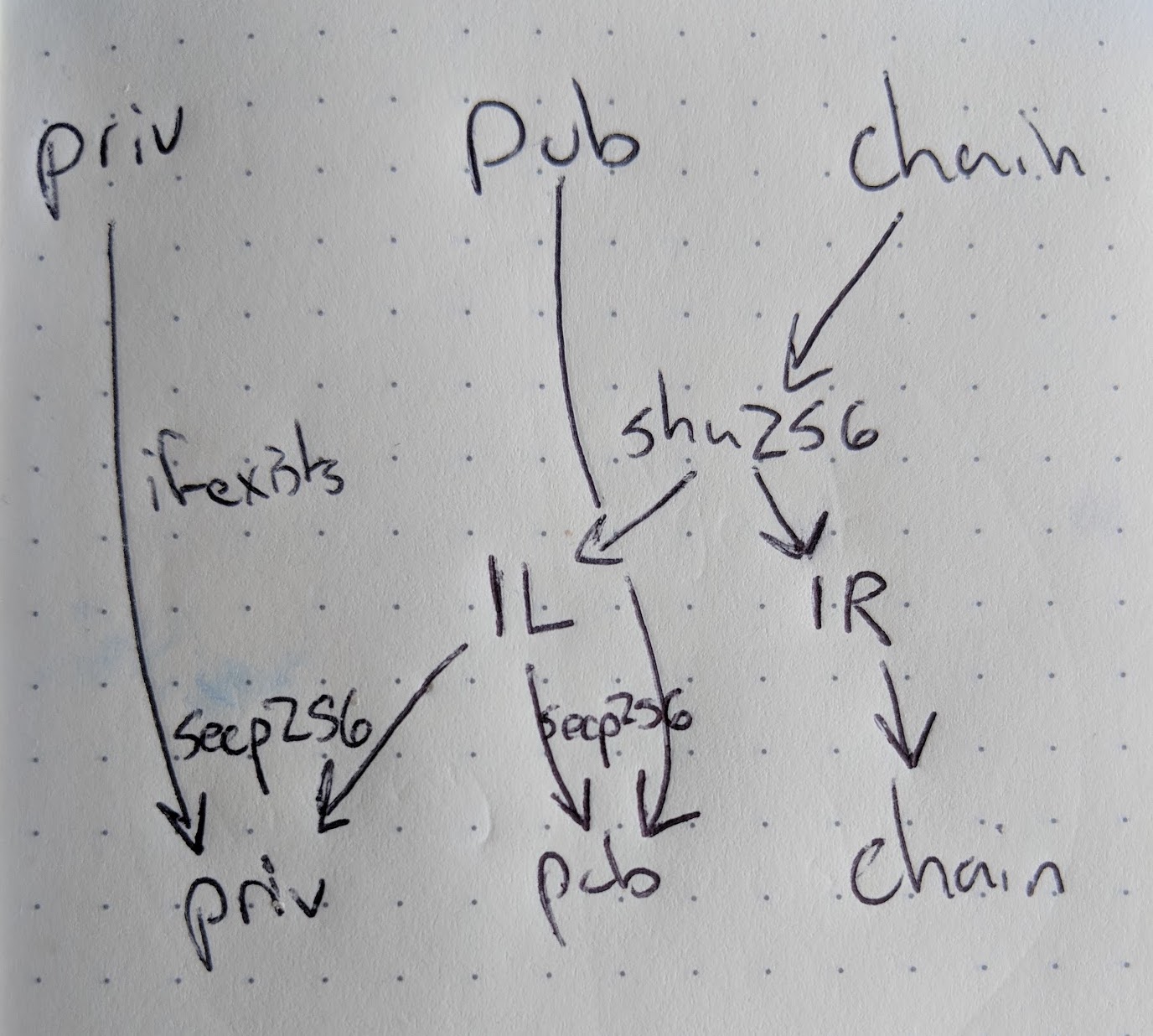 You should generate the keys in a secured environment and then move only the public parts to the server which you don't trust. Keep the private ones secured - you need these for spending.

Multisig can be used for it, but is overkill and requires P2SH to be usable as phrased.

Schemes based on multiplication rather than addition are also possible.

For desktop is really easy to setup, just restore from your Master Public Key and you'll get a seedless wallet without private keys but with the privilege of creating new addresses.

For servers you need to install Electrum pos system, see it in action here http://acceptbit.com

I believe multisig can be used to implement this - keep only one part of the pair on the system, and use it to generate addresses. I don't know whether multisig support exists in the popular packages implementing bitcoin, but it's one direction that would work.

You'll only be able to spend them using both keys, which are stored only on the secure system.

Armory enables exactly what you're looking to do with its Watching Wallet. Because of its deterministic nature, you can generate unlimited public keys which you can assign to each customer while the private keys sit safely on an offline computer somewhere.

Not the answer you're looking for? Browse other questions tagged address or ask your own question.

6
Can I use single address for all my transactions?