I am confused about the difference between a fork and a client, can someone explain? 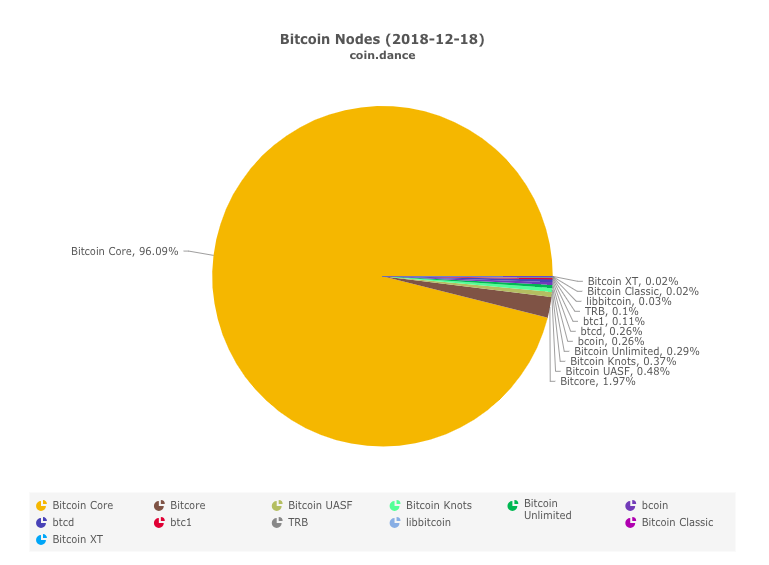 Since everything is open source, anyone can take something, make some changes and it'll be different.

Just a few examples of someone taking Bitcoin's core code, tweaking it, and releasing it. Given some of them did it in different ways. Doge for example started over with Block 0. It's considered a "new coin". While Bitcoin Cash used the history of Bitcoin up to a specific block, before their changes took effect. This is a hard fork.

Finally to touch on your first point, there can be many clients for a specific coin. It's open source. There is no "official" client for Bitcoin as it's decentralized from the ground up. Some chains use a more centralized development process like the Ethereum Foundation. While they provide more input (as well as some communities have more sway over specific chains) it is ultimately up to the individuals running nodes on if they will upgrade and support the changes. This is best highlighted in the hard fork for Ethereum 25 October 2016. Those that did not fork were left with the original code and original coin now referred to as "Ethereum Classic". Those that did upgrade, were then using the current day "Ethereum".

In the end no matter what client is used, it must follow the same basic protocols as the network it's trying to interact with. As long as it does, then it can be used.

Bitcoin and Bitcoin Cash have separate blockchains. A Bitcoin Cash transaction is invalid for a Bitcoin node, and the converse is also true. On the other hand, a Bitcoin node could connect to and communicate with a Bitcoin Cash node (and vice versa), which resulted all of the nodes to share the same pie chart. In late 2017, the Bitcoin Cash nodes changed network magic value. If node A tries to connect to node B, and they have different magic values, they drop the connection as they understand they are nodes of different networks. Since then, BTC and BCH networks are separate and have different pie charts.

Bitcoin XT's situtation was different. Although many nodes switched to it, a chain split (known as hardfork) did not happen, because of the Hong Kong agreement.

Not the answer you're looking for? Browse other questions tagged client or ask your own question.

2
Can I use current Bitcoin protocol and Bitcoin client to create my own controlled currency?
4
If the blockchain records all transactions, how does losing your wallet imply that you lose your Bitcoin?
13
What's the difference between a bitcoin client and wallet?
2
Can someone explain how to read blockchain.info?
1
Do stale blocks get reported by bitcoin daemon?
0
What is the main difference between “light/thin client” and “client” in sense of “functionality” and “capability”?
2
How do different implementations of the Bitcoin Cash client know which type of coin they're processing?
1
Is there a Wiki comparing different wallets?
0
Is there such a service as an unlimited Bitcoin wallet with an API?