Doesn't overt AsicBoost reduce the search space for a valid block header hash?

ASICBoost is a new method to mine bitcoins with a 20% speedup, as covered in this article: 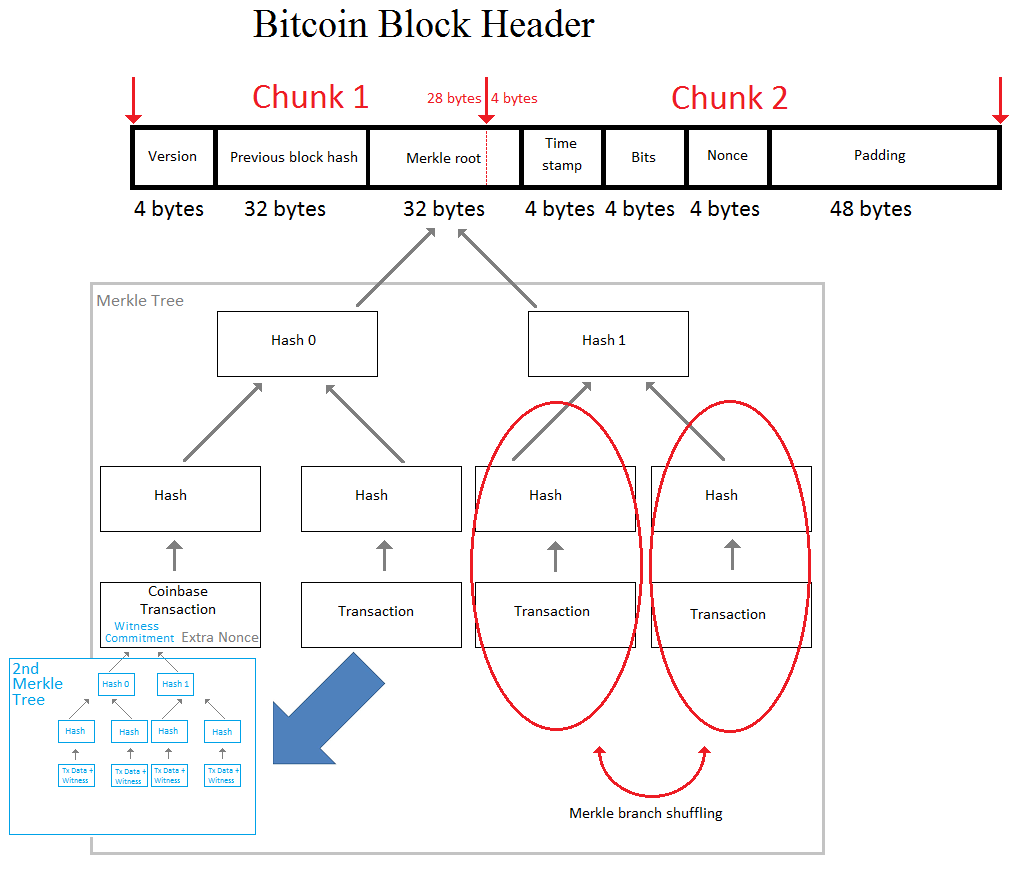 Apparently there are two versions of AsicBoost - covert and overt. Overt AsicBoost involves changing the Version section of Chunk 1 only, while Chunk 2 remains unaltered (except for the nonce, which is still incremented). This is faster than the traditional method of incrementing the nonce, and then adding the extra nonce.

However, doesn't Overt AsicBoost reduce the search space? The current Bitcoin network difficulty is 15,546,745,765,529, which means that a miner has to iterate through approximately 2^76 hashes before a valid block header hash is found. However, the Version section of the block header is only 4 bytes (32 bits), and the nonce is also 4 bytes (32 bits). Therefore, if a miner implements the Overt AsicBoost technique, the search space is only 2^32*3^32=2^64 hashes, which is far smaller than 2^76. Wouldn't this be completely insufficient to find a valid block header hash?

What difference could it possibly make? Each hash you do still has the same odds of mining a block so all that matters is how many hashes you can do per second. It makes no difference how big or small the search space is unless it's so small that the time to start a new search becomes significant, which 2^64 certainly isn't.

They still roll the merkle root ('extra nonce') and time stamp, the same as any other miner.

Not the answer you're looking for? Browse other questions tagged mining-theory asicboost or ask your own question.

3
Given a block, is there a list of all hashes for all possible 2^32 nonce values?
0
Would mining future bitcoins break the bitcoin?
2
nTime rolling is just an optimization for large/fast pools, correct?
0
Will this bitcoin mining strategy work?
0
Is it possible to mine bitcoins faster on CPUs with this strategy?
4
Is there a limit on the size of the block header?
0
Some questions about specifics on bitcoin mining
0
What parts of a block, other than the nonce, can a miner vary
0
When exactly do I need to know the list of transactions during the mining process?