what is the size of information contained in one bitcoin?

a song (7-8 megabytes depending upon bit rate)

so my question which I assume is technically incorrect, but hypothetically if I ask that I want to store one bitcoin in my pendrive and how much free space do I need to store that information? What would you say, am i right here in solving the numbers? //0.125 mb

Thanks to whoever may answer my hypothetical (may be wrong) question.

I want to store one bitcoin in my pendrive and how much free space do I need to store that information?

Bitcoins are not pieces of data, Bitcoin is a unit of measure.

To store the full history, since the beginning of time, of transfers of control of money denominated in Bitcoin, you need about 300GB and growing. But this is public information, you don't need to store it yourself as you can always obtain a copy from other Bitcoin nodes. This data is a journal of transactions called the blockchain.

Of course, you can't really point to any particular place or thing and say Bitcoin are stored there. That isn't really what is happening.

The 32 bytes (256 bits) is the smallest amount of space you will need. If you want to represent that number as printable ASCII or Unicode characters you'll need to choose an encoding scheme like Hex or Base58 etc which will increase the storage requirements.

You can store 21,000,000 Bitcoins in the space needed to store a set of letters and numerals the same length as this example:

For convenience you will most likely install a file system such as FAT on your pen-drive. The file system will have overheads and a minimum allocation unit.

Those "bits" are a completely different thing to the 8 bits in a byte.

That's nothing to do with the units of computer storage.

Just like its nothing to do with the "bits" that horse-riders put into the mouths of horses. 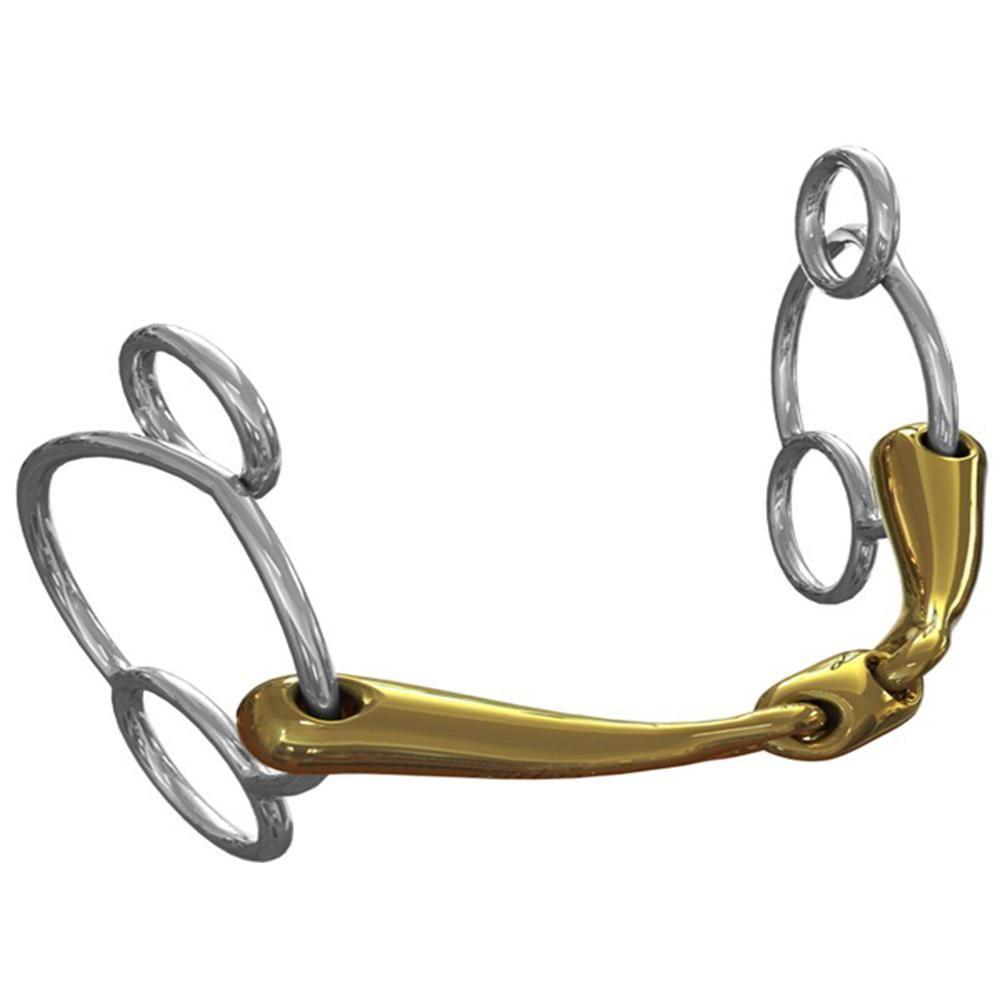 not 100 Satoshi, and you cannot store 8 of these in a byte

Not the answer you're looking for? Browse other questions tagged storage memory or ask your own question.

5
bitcoin mssql decimal/money storage size
3
What is the estimated size of complete blockchain when all bitcoins are mined. i.e around 2140?
6
Is there a (potential) "Blockchain size problem", and what solutions are available?
1
Running out of memory, how can I reduce the size of wallet.dat?
2
How should one manage the Bitcoin blockchain on a Linux laptop with limited storage?
2
Is there any bitcoin fork which goal is storing arbitrary information?
2
How to store transactional information on the blockchain