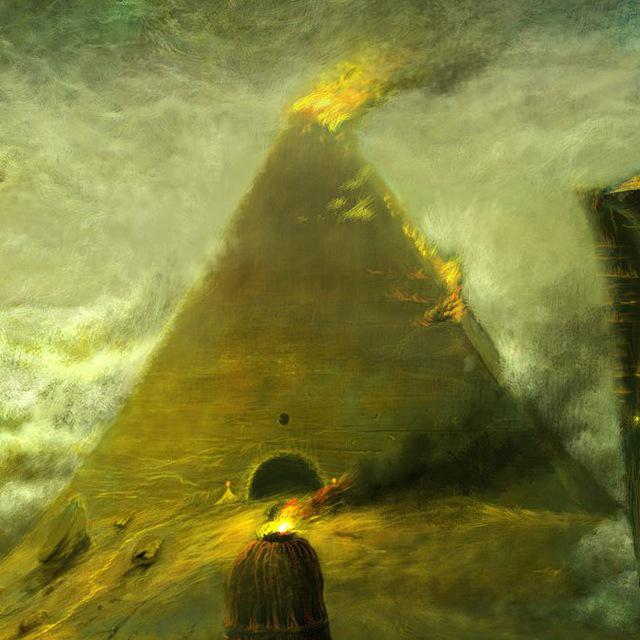 I've been dabbling in code writing since the age of 12 and writing code professionally since 2003. I am proficient in a growing number of programming languages, and generally find it quite straightforward to pick up new ones. In fact, learning new technologies has been a passion of mine for a while now, to the point where I typically find myself learning and working with at least 1 new language per year. I'm also somewhat of a perfectionist, so I often spend a little more time testing and coding things in an effort to write bug-free code the first time around. To get a feeling for my development skills, it's recommended to review the many public repositories that I maintain, which you can find detailed in the "Accomplishments" section below.

My brain is rather unbalanced in favor of the left side, so I am extremely good at things like logic, math and programming in general, whereas I'm a bit weaker when it comes to design and making things look aesthetically pleasing. That being said, problem solving is one of my greatest skills, and I would go as far to say that there's never been a moment when I was unable to find a solution to a technical problem, no matter how large and complex. I truly enjoy working on and solving the most complicated of problems that other developers shy away from.

During the long Canadian winters, my spare time often consists of sitting in front of a computer, tinkering on my next project idea. I've had a range of working experience over the years building new systems completely from scratch and taking over existing projects that needed fixes and new features added. My experience has also allowed working in a few different small teams, both as leader and follower, as well as ample opportunity to work as a single developer. Altogether I have developed, maintained, and worked on well over 150 projects in the last 15+ years, and I look forward to another 15+ years of continued development bliss in the future.

All Questions Answers
Votes Newest
2 How to run dns seeder? Apr 7 '20
1 Help With Gitian-Builder - Failed to load “rcfile” Mar 3 '19
1 Running multiple DNS Seeds Apr 8 '20
0 What will happen if i change the checkpoint data from bitcoin source code and try to synchronice with blockchain? Mar 20 '19
0 How do I implement bitcoin-seeder for an altcoin? Apr 7 '20