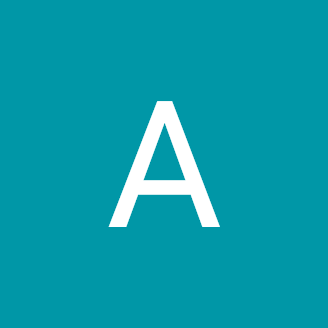 I was first inspired to get into crypto late 2010 after I mined a block of bitcoins on my computer. Worth just over $4 this 50 bitcoin represented a huge moment to me. I immediately wanted to learn how this worked and so I started reading through the source code and 2.5 weeks later I finished. I started mining on my pc until GPUs came along in November and CPU mining suddenly was not worth it. I sold my bitcoin on the 11th of February at $1 gaining roughly £500. I left bitcoin behind to work in cryptography. over the next few years, I purchased ASICs for mining bitcoin and started to see the true flaws in it. Recently I decided to create my own cryptocurrency from scratch, implementing my fixes for bitcoin flaws.

All Questions Answers
Votes Newest
2 How does a wallet get the public key from an address? Aug 3 '19