So my question is, how much exactly transactions I have to receive at the end to be sure it's confirmed? Because I sent my Bitcoin in the morning and now the night, but it still did not reach its destination and keep sending confirmations. 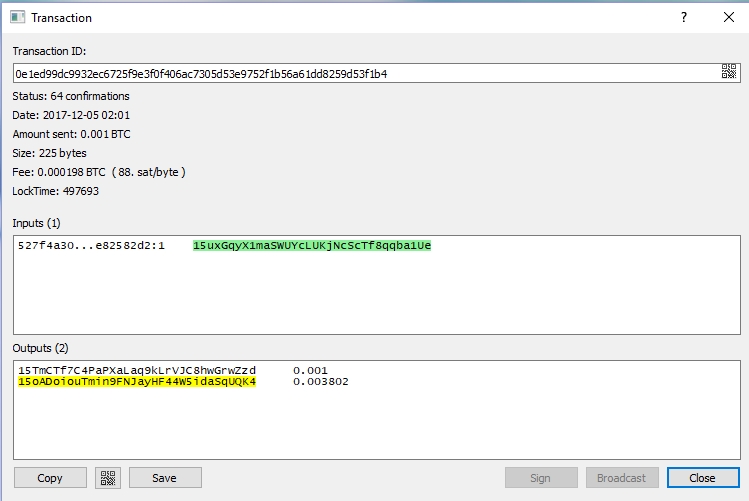 Your transaction is confirmed. As Rutger said 1 confirmation is enough, more just means more confidence. You should double-check the addresses you used, it's possible the coins were sent to the wrong place.

Yes, this is completely normal.

It simply means that there are more blocks being build ontop of the block your transaction was put in / originated from.

The more confirmations = less chance of your transaction being reverted in a 51% attack.

So my question is, how much exactly transactions I have to receive at the end to be sure it's confirmed? Because I sent my Bitcoin in the morning and now the night, but it still did not reach its destination and keep sending confirmations.

Usually 1 confirmation would be enough, ( to prevent double-spending, which to this day does still happen quite a bit.)

Theorethically 6 would be the most optimal. ( Unless there is a 51% attack.)

With six confirmations it is essentially mathematically impossible for an attacker with less than 51% of all mining capacity to get six blocks in a row. and still surpass the longest block chain. With 51% or a lot more than 51% the attacker can get six confirmations by creating a parallel blockchain in which only transactions approved by the attacker get included in blocks.

Not the answer you're looking for? Browse other questions tagged transactions or ask your own question.

6
How long does it take for a transaction with 0 fees to be confirmed or rejected?
1
Blockchain.info automatic transaction
2
How to confirm that a bitcoin transaction is confirmed and success?
0
Given a Bitcoin transaction as JSON data, how can I determine the number of confirmations?
0
Sent BTC from Coinbase, blockchain explorer says Confirmed. Recipient didn't receive it. How can I confirm?