How to select minimum difficulty when mining with Slush Pool

I am mining on a single Antminer S9 with Slush Pool.

There is a setting called "minimum difficulty":

When I read their manual, item #8 states

The pool automatically assigns difficulty that corresponds to the hash rate of your miner.

My scoring hash rate and hash rate are consistent with what the manufacturer of my mine advertises: 13.5 TH/s 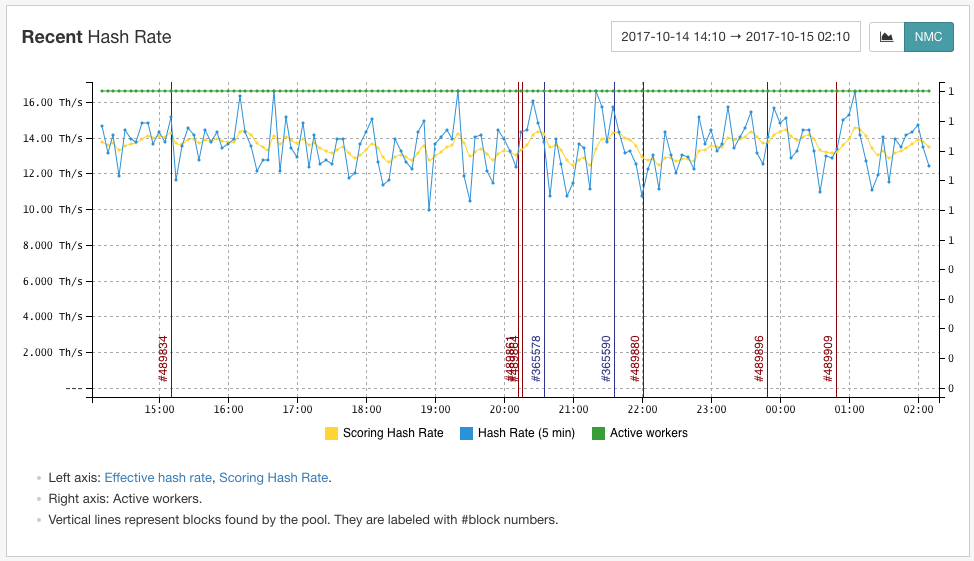 and my default difficult is set too be 128.

However when I proceed reading their manual further I find that minimum difficulty should be set at 1024 for 1TH/s and then increases linearly with the hashrate.

What should I set the minimum difficulty be?

I tried to understand what minimum difficulty is but I was unable too find a clear and simple explanation what this number represents.

From the research I have done to understand the minimum difficulty it boils down to a balance between server/client bandwidth limitations and time to put at risk.

The pool which you connect to distributes work for miners to solve. The more difficult each "package" of work sent to you, the longer you will take to find a solution and reply back to the pool with this solution, named share.

On the Antminer s9 Miner Status Tab the stats I believe, it may not be correct, I have deciphered are the following:

You can now check to see which difficulty the pool has automatically assigned to you in the Miner Status Page.

So back to the initial question / response of the "optimum" difficulty is a balance of how many packages back and forth the network connection between the server and client is comfortable with handling and time to put at risk.

Currently a new bitcoin block is found every 10 minutes or so, sometimes under a minute sometimes more than 15 minutes. So, if you set the difficulty to a value which allows you to generate 1 share per minute --> Utility = 1.0 then when blocks get found under 1 minute, you have lost that minute because the pool will generate new work with the latest new block to mine and the work you were working on that you couldn't complete in time would be useless. But if the next block were found in 1 minute and 2 seconds, you would have only lost 2 seconds theoretically cause you would have probably managed to submit a share.

So, ultimately you don't want to overload the pool but you want to make sure that you risk as few shares as possible.

To optimize your difficulty you should look to maximize the WU : Worker Utility Value. Theoretical Max WU you can achieve is approximately 1 per 71.6 MH/s, so a 13.5 TH/s machine can not achieve a better than a WU of 197706.

I currently have a system configured at 10k Difficulty with a Utility of 18.0 obtaining a Worker Utility of 190k, mining at KanoPool. I have aimed for 18 shares per minute as that is what is recommended by the pool.

Just though I may contribute my research on the subject incase it helps :)

Disclaimer: This response are just compiled bits from forum replies, github code and other bits here and there I have found and my own understanding of how it apparently works. This is not necessarily 100% correct information.

That's just the minimum that the pool will assign that worker, not the difficulty that it's actually working on. You can find that in your miner status page, under "DiffA#" which shows the difficulty of the last accepted share.

Generally you should not need to change the minimum. It's there in case the pool is having trouble determining what difficulty to use.

Not the answer you're looking for? Browse other questions tagged difficulty asic slush or ask your own question.

2
How much will difficulty increase when ASIC miners become generally availible in the coming months?
0
Cloud Mining - Difficulty Increase
1
Graph Interpretation on Slush Pool
1
What is the strategy mining pool servers use (regarding difficulty)?
0
what is preventing me from changing difficulty every submit when pool mining?